The Seahawks will host either the San Francisco 49ers or the Carolina Panthers next Sunday after advancing to the NFC Championship game for the second time in the franchise's history.

The New England Patriots advanced to their third consecutive AFC Championship game as LeGarrette Blount made four touchdown runs in a 43-22 victory over the Indianapolis Colts at the Gillette Stadium.

Blount finished with 166 yards on 24 carries while Colts quarterback Andrew Luck was thwarted in his bid to orchestrate a second straight comeback win.

The Patriots will face the winner of Sunday's game between the San Diego Chargers and the Denver Broncos. 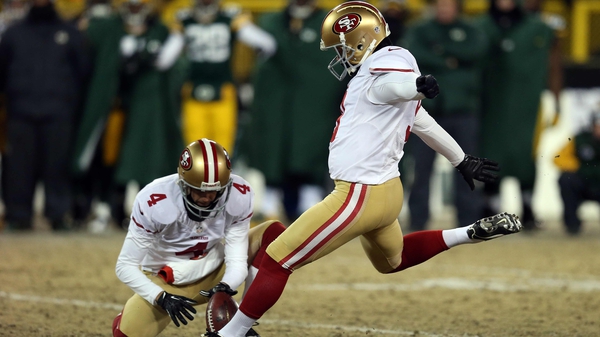