Bernard Jackman and Jonny Holland are on hand to join Neil Treacy for episode 4 of the new RTÉ Rugby podcast season.

The panel look ahead to this Friday's big Interpro between Connacht and Munster in Galway, with both sides in desperate need of a win after poor starts to the season.

They also chat about the slippery slope rugby is headed when it comes to the amount of stoppages in a game, after plenty of criticism following last weekend's games.

And we also touch on the impact Jason Jenkins has made since his arrival at Leinster, as well as the possibility of Ulster's John Cooney switching international allegiance to Scotland next year. 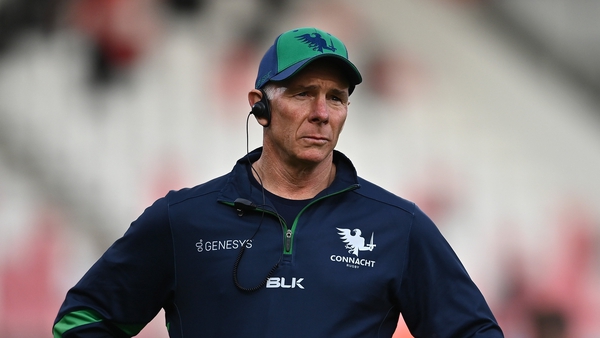