Neil Treacy is joined by Eddie O'Sullivan and Fiona Hayes to give their take on the 40-man squad named by Andy Farrell for Ireland's summer tour of New Zealand.

We also recap a disappointing weekend for Leinster and Ulster, who were beaten in the semi-finals of the United Rugby Championship, as the Bulls and Stormers set up an all-South African final in Cape Town. 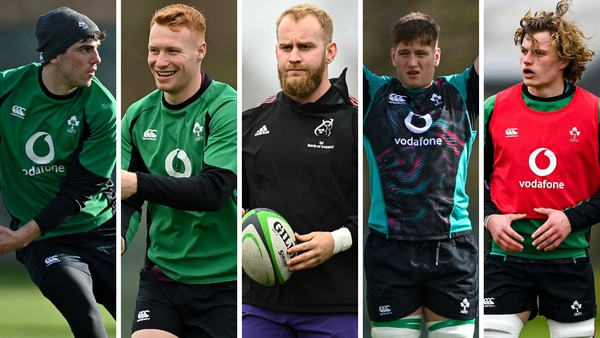