Peter O'Mahony and Gavin Coombes are back in the Munster team for tomorrow night’s URC quarter-final against Ulster but the game comes too soon for Tadhg Beirne.

Versatile Ireland forward Beirne had trained earlier in the week as he recovered from a thigh injury but has been left out of the panel for the knock-out clash at the Kingspan Stadium (7.35pm), while Jack O'Donoghue also misses out with a back strain.

However, captain O’Mahony returns and is one of four personnel changes to the side that lost to Leinster in the final regular game of the season.

Damian de Allende, Coombes, and Stephen Archer also start for the knock-out clash with Coombes making his first appearance since the beginning of April after overcoming an ankle injury.

It’s a landmark occasion for Archer who will make his 248th appearance in red on Friday night becoming Munster’s second most-capped player.

The tighthead prop joins Josh Wycherley and Niall Scannell in the front row.

There’s a positional switch for Fineen Wycherley who returns to the second row to pack down with Jean Kleyn.

The back row trio of O’Mahony, Alex Kendellen and Coombes complete the pack.

In the backline De Allende resumes his midfield partnership with Chris Farrell and the half-back combination of Conor Murray and Joey Carbery remains unchanged.

It is as you were for Keith Earls, Andrew Conway, and Mike Haley in the back three. 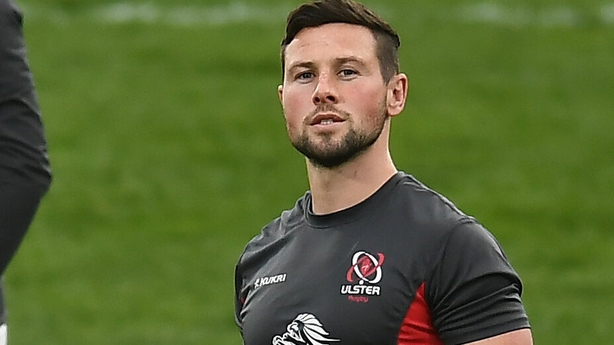 Meanwhile, John Cooney will make his 100th appearance for Ulster after being named to start alongside Billy Burns at out-half.

Stuart McCloskey and James Hume will make up the midfield partnership while Stewart Moore is the only change to the starting XV that defeated Cell C Sharks two weeks ago, and he is named at full-back.

Joining him in the back three are Ethan McIlroy and Rob Baloucoune.

Packing down in the front row are Andrew Warwick at loosehead prop and Tom O'Toole at tighthead, with Rob Herring at hooker.

Marcus Rea gets the nod at blindside flanker, and Nick Timoney is selected at openside with Duane Vermeulen completing the forward pack.

Nathan Doak, Ian Madigan and Ben Moxham are the back line replacements. 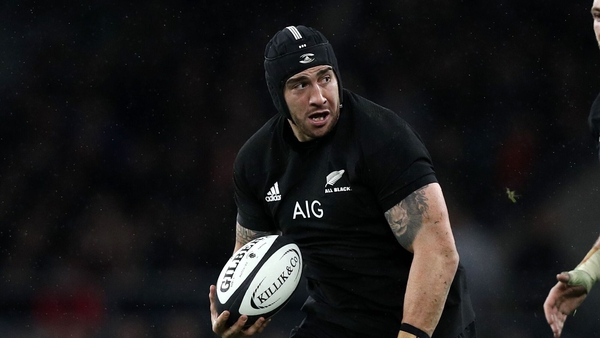