Neil Treacy, Eddie O'Sullivan and Fiona Hayes look ahead to the final round of the TikTok Women's Six Nations between Ireland and Scotland, and discuss the inevitable move towards playing contracts for Ireland's XVs team.

The panel also look ahead to the penultimate round of games in the United Rugby Championship, with plenty on the line in the race for the playoffs. 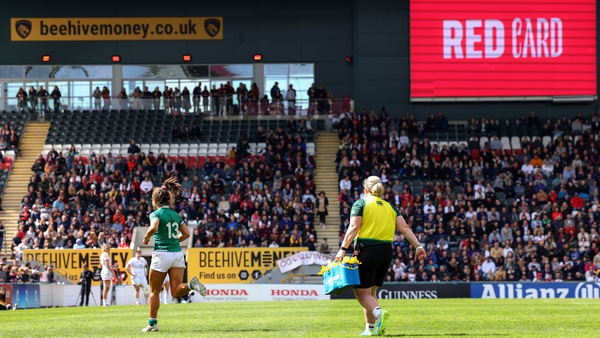