The EPCR has revealed the dates and kick-off times for their Round of 16 matches in April, with the most notable detail being the venue of the all-Irish knockout game.

The four-time champions have traditionally played home quarter-finals and semi-finals at the Aviva Stadium, but had been due to stage last season's last-16 tie with Toulon at the RDS, before it was eventually cancelled due to Covid-19.

And with an Irish derby against Connacht set to draw a crowd far larger than the 18,500 capacity RDS, Leinster have decided to move their home leg to the 51,700 Aviva.

That second leg will take place at the Aviva on Friday 15 April [Good Friday], with a 5.30pm kick-off, while their first leg at the Sportsground will take place a week earlier, 8 April, at 8pm.

Munster and Ulster will both play their Round of 16 matches on Saturdays, with Munster's away leg against the Exeter Chiefs given top billing on 9 April with a 5.30pm kick-off, before their return leg at Thomond Park on Saturday 16 April at 3pm.

Ulster's away game against Toulouse has also been moved to a larger venue, with Toulouse bringing their home tie to the city's 33,150 capacity 'Le Stadium', rather than their traditional Stade Ernest-Wallon.

They'll kick off at 3.15pm [Irish time] on Saturday 9 April, while Ulster's home leg at Kingspan Stadium on Saturday 16 April will get under way at 8pm.

Round of 16 second leg 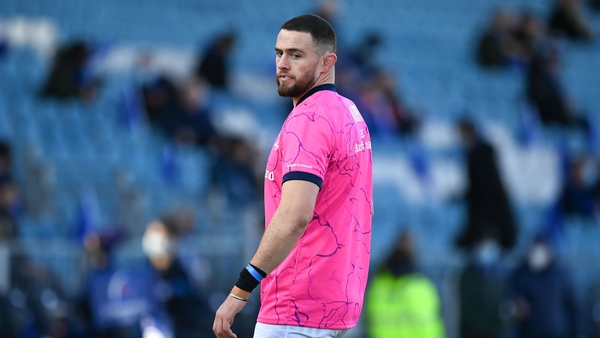