Connacht have confirmed that both Jack Aungier and Oisín Dowling have signed contract extensions at the province.

The pair arrived from Leinster in the summer of 2020, with tight-head Aungier in particular becoming a consistent presence in Andy Friend's matchday squads, making 20 appearances to date.

Second row Dowling has featured 12 times in total for Connacht, but has been a regular in the team this season, featuring in five of their seven games to date.

"Both Jack and Oisín are key individuals in our long-term planning, so their re-signings are hugely important and significant for us as a team," said head coach Andy Friend.

"Their respective games have improved since their arrival at Connacht, and they have shown that they have what it takes to play at highest level.

"I'm delighted they have agreed to stay at Connacht.

"Our retention and recruitment is ongoing so we hope to share further news in the weeks ahead." 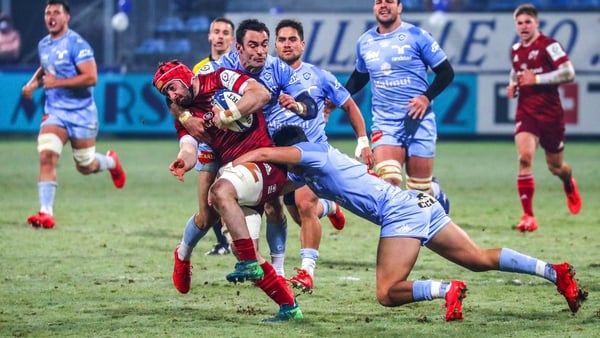 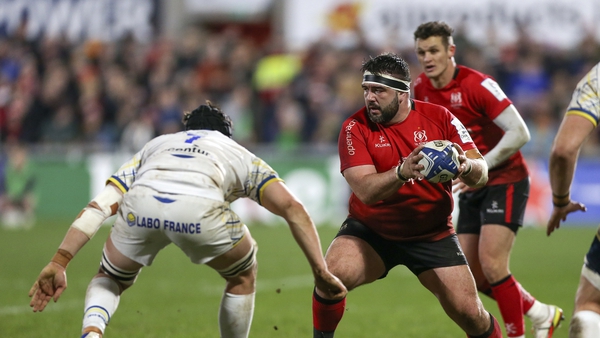 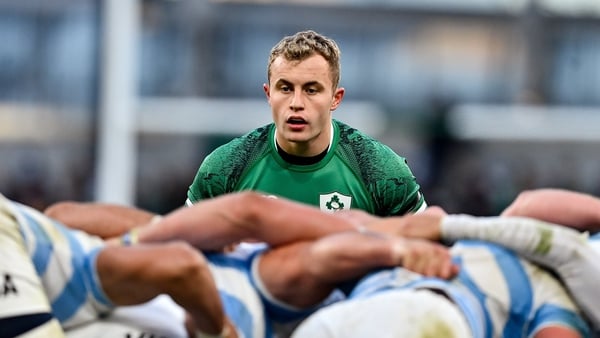 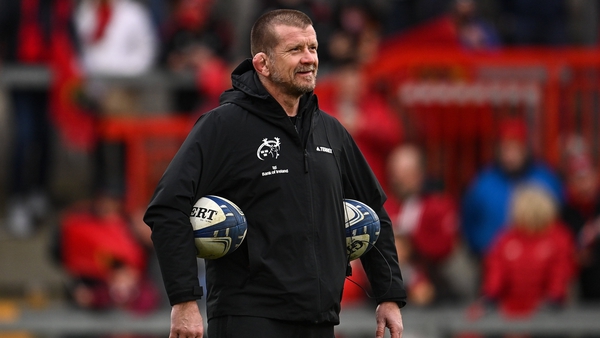