After making it three bonus point wins from three games last time out against Benetton, McFarland sticks with the same formula, with just two changes to his replacements bench.

Ireland internationals Eric O'Sullivan and Kieran Treadwell come in, the latter set to make his first appearance of the season, while Callum Reid and Mick Kearney drop out of the matchday squad.

In the front row, Rob Herring makes his 201st appearance for the province in between props Tom O'Toole and Andrew Warwick, while Australian Sam Carter once again captains the team alongside Alan O'Connor.

For the third game in a row, Matty Rea, Nick Timoney and David McCann complete the forwards.

Nathan Doak starts again in the absence of the injured John Cooney, Ulster's Man of the Match in each of their last two games joins Billy Burns in the half-backs.

Stewart Moore and James Hume once again start in the centre, with Craig Gilroy and Ethan McIlroy either side of Will Addison in the back three. 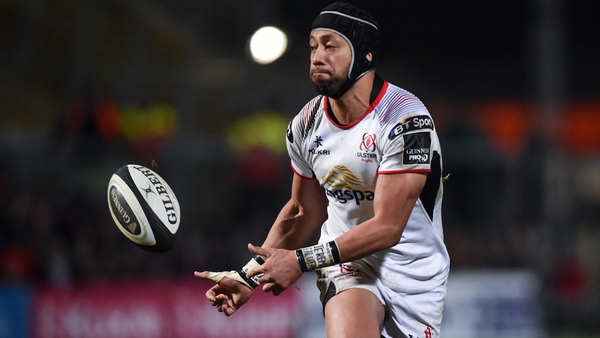 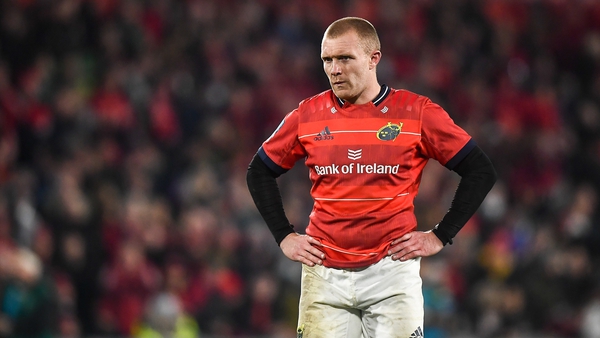 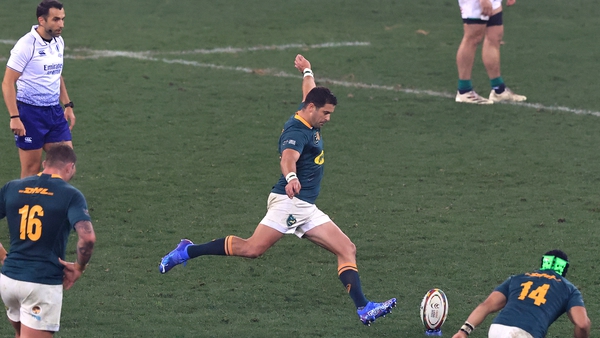 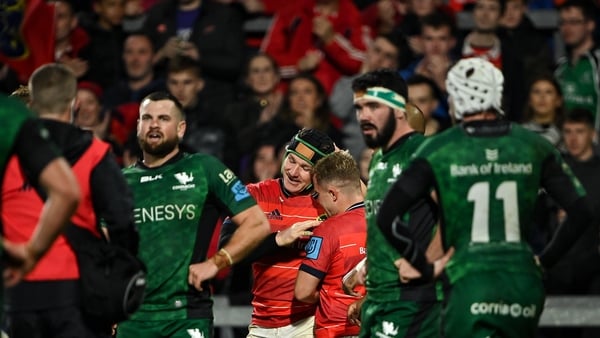 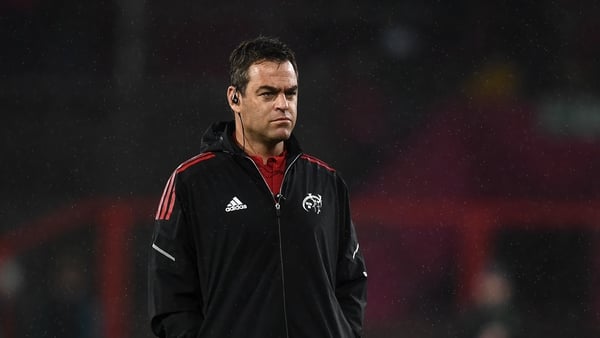