The Munster legend makes the step up from his role as an Elite Player Development Officer with Leinster, while he has also worked as defence coach with Ireland U20.

Leinster confirmed the news this afternoon, adding the Leamy has already begun his work as part of Leo Cullen's senior coaching group.

"I am thrilled to be Leinster Rugby's new contact skills coach," Leamy said.

"It is my hope to build on the great work that Hugh Hogan has done over the last four years or so.

"I would like to thank Leinster Rugby for this opportunity. It is an honour for me to be to be working with one of Europe’s premier clubs and I am very much looking forward to the challenge ahead in the coming seasons." 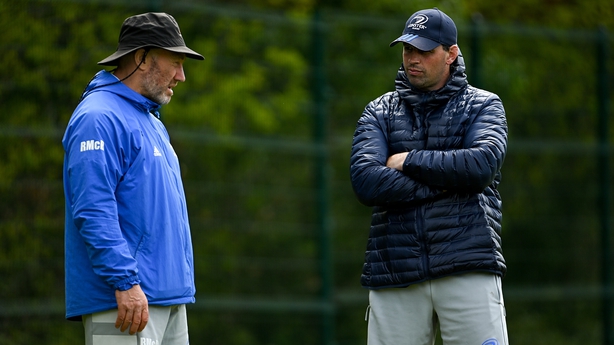 Since retiring, his move into coaching has seen him work in the club rugby scene with Cashel and Garryowen, while he was also involved in Michael Ryan's backroom team for the All-Ireland winning Tipperary hurlers in 2016.

Since joining Leinster in 2019 Leamy has worked with a number of their underage teams, as well as Leinster 'A'.

"Denis has been with us and in and around Leinster Rugby for a few years now so he is well established and is a familiar face," said head coach Leo Cullen.

"In particular working with some of our younger players in their development. He has been a huge asset to the club.

"The contact skills role is something we see as hugely important to the overall success of the senior team on a number of fronts.

"Denis is someone who has achieved and experienced so much in terms of his own playing career and has accumulated vast knowledge over the years. He was a fierce competitor on the field and he will be a great role model for our current crop of players.

"We are all very excited to see what he can bring to the role." 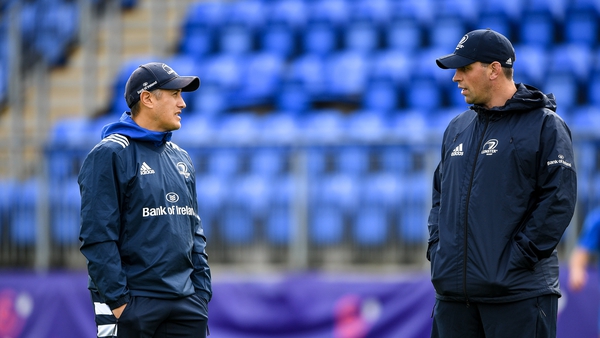 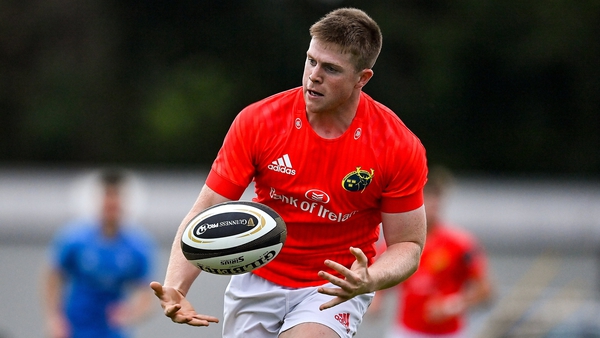 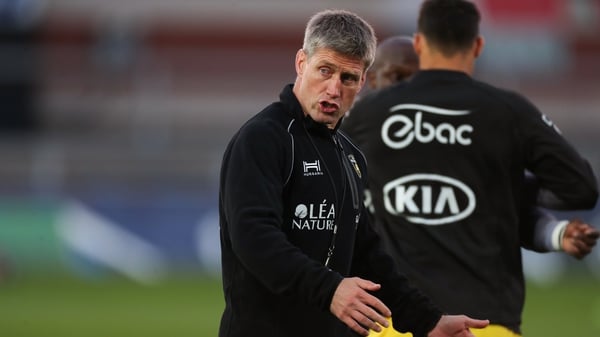 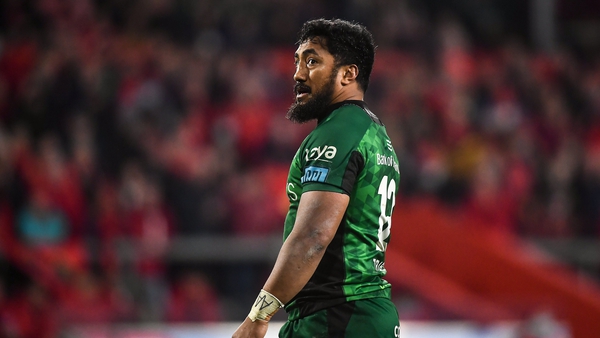 Connacht without Aki and Boyle for Champions Cup opener 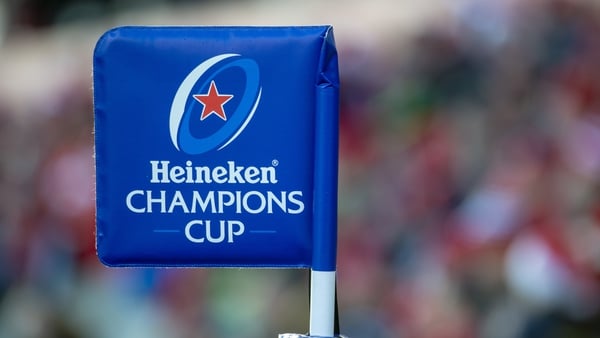 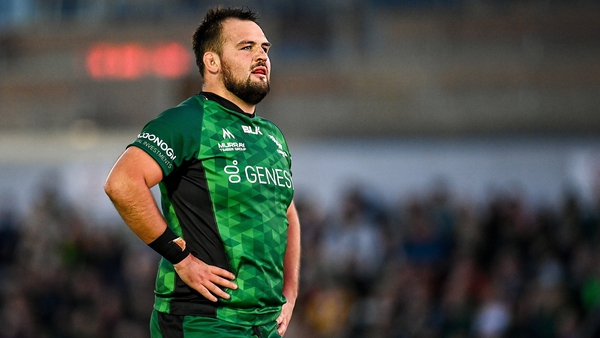