Vodacom Bulls director of rugby Jake White says his side need to get to grips with northern hemisphere conditions if they're to make a success of the United Rugby Championship.

The Currie Cup winners had been tipped as the best of the South African sides and potential title challengers upon their arrival to the URC, but have looked well off the pace in their opening games against Leinster and Connacht, losing on a combined scoreline of 65-10.

Last night's 34-7 defeat came despite a perfect start when they crossed for a try inside the opening two minutes, and while they were within three points of Connacht at the break, they collapsed in the early stages of the second half.

Much has been made of the slow start all South African teams have made in the competition; at the time of writing, they've won just one of their seven games so far in the tournament.

The Bulls struggled with the interpretations of referee Ben Blain in Galway last night, conceding 11 penalties to Connacht's seven, which gave the home side a solid platform to attack from.

But White says his side have to change their game to account for their new surroundings in the northern hemisphere.

"If you're allowed to hold on to the tackler and go to ground with him and that's interpreted as OK, then we can't moan about it, we've got to do the same thing.

"There's a big talk about a 'flying wedge'. You can't bind with two guys on the ball-carrier, and there were times today where I thought - even in these conditions where it was harder to stop one guy - there were three guys flying towards you.

"It made it quite difficult, but as I said it's all about learning how to adapt. 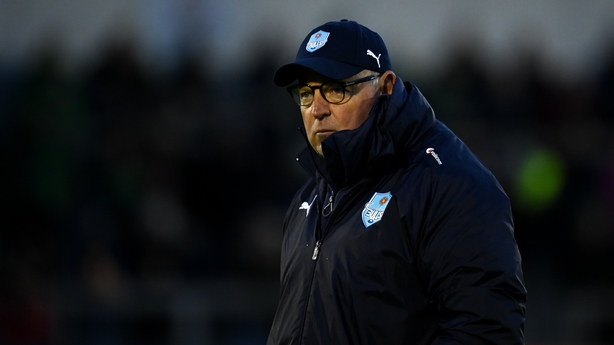 As well as adapting to the referees, White (above) says the Bulls must also deal with the weather conditions.

The change in competition is now exposing South Africa's sides to the bleak winter conditions of winter rugby, which were certainly on show at the Sportsground last night.

White says his side have to learn how to adapt their game to suit the wind and rain that will be regular in the URC.

"We had enough chances in the first half and then in the second half we were up against it.

"There's no doubting they understand how to play on this field, the wind was pumping down, the rain came.

"As I said during the week, it's one of the most difficult games because if you lose the toss it's a bit like cricket, you struggle to get up the hill; not only is the field sloped down to that corner, it's also where the wind comes from.

"I don't think people appreciate how difficult it was to carry the ball out of your own half.

"The only way you learn is by putting yourself in these conditions," White said.