Serena Williams offered her support to Naomi Osaka after the Japanese player's decision to withdraw from the French Open in the wake of her boycott of press conferences.

In a statement, Osaka said she did not want her stance to become a distraction and said that she had been dealing with mental health issues since 2018.

Williams, 39, was inevitably asked for her reaction to Osaka's decision following her first-round win over Romanian Irina-Camelia Begu.

"Honestly I just found out before I walked into the press conference, so that's the extent of it right now for me," Williams told reporters.

Pushed for her opinion on Osaka's claim last week that post-match media conferences were damaging her mental wellbeing, and Monday's unexpected development, Williams said: "The only thing I feel is that I feel for Naomi.

"You just have to let her handle it the way she wants to, in the best way she thinks she can, and that's the only thing I can say. I think she's doing the best that she can." 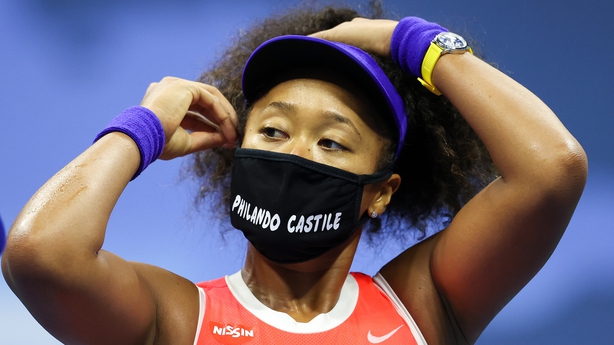 Williams said it was important for players to have someone to use as a "sounding board" in tough times.

"I've definitely had opportunities to talk to people, kind of get things off my chest that I can't necessarily talk to anyone in my family or anyone that I know."