In doing so she claimed her second singles title in only her fourth adult world ranking event this year.

Home followers feared the worst when the 18-year-old faced no fewer than six break points in the first few minutes of her contest against the top seed, France’s Alice Robbe.

The number five seed however managed to defy the odds by holding serve before providing Irish tennis with a massive shot in the arm at the Carrickmines Club.

Quickly banishing all traces of nerves and edginess, the Dubliner considerably stepped up the level of her game as she went to come up trumps on a decisive 6-1 6-2 scoreline after just 51 minutes.

After her opening game worries, left-hander Drummy, who has played in all four Junior Grand Slams, broke right-hander Robbe in the second game before going on to build a 3-0 lead.

A second service break followed for the home player in the sixth game, leaving her 5-1 in front, and in the next game she unleashed a service winner on the last point to wrap up the opening set after 27 minutes.

The writing seemed to be on the wall for the French player when she dropped her serve once again in the opening game of the second set.

This was followed by the Tennessee-based first year tennis scholarship holding to love in the next game, but Robbe kept her hopes alive by saving two break points in the next game before holding serve.

However, the Donnybrook Club member quickly re-established her authority in the fourth game, holding to 30, and the shot of the match perhaps helped her to break Robbe for the fourth time to construct a 4-1 lead.

With the visiting player trailing 0-15 on her own serve, her opponent unleashed a super double-handed backhand with such blistering pace that Robbe was unable to get anywhere remotely near it.

A hold to 15 ensued for Drummy in the next game, but after losing the first point in the seventh game, Robbe bravely won the next four points to keep herself in some degree of contention, leaving her 5-2 adrift.

But after squandering one match point, the home player finished the contest in fitting style, firing in a service winner and an ace on the final two points. 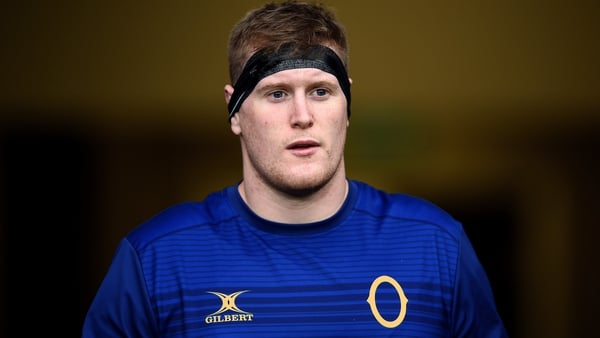 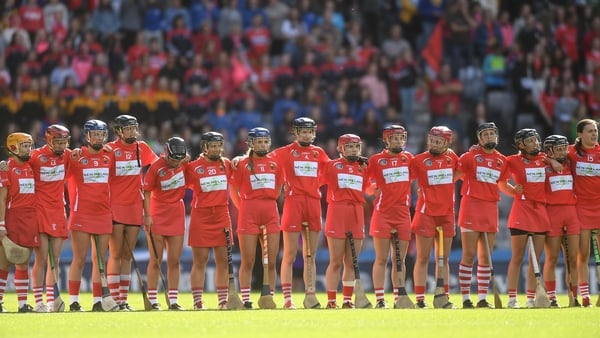 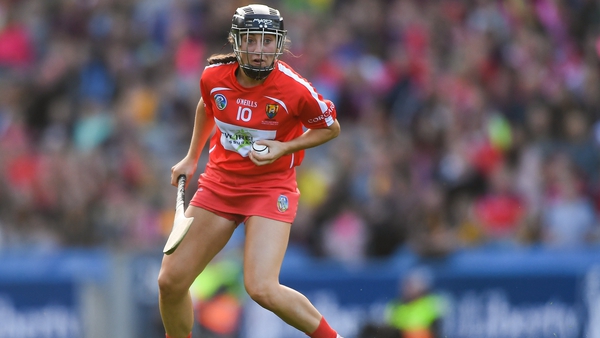 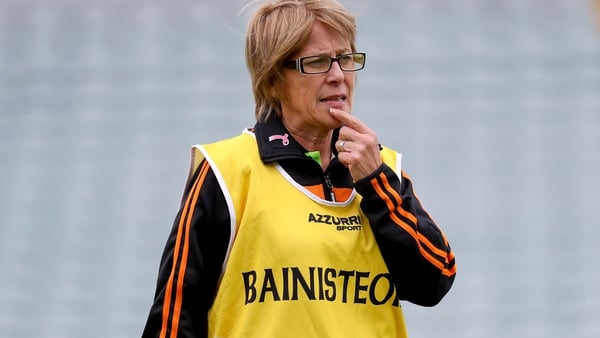