Rafa Nadal routed Tomas Berdych 6-0 6-1 7-6(4) in a centre court masterclass to charge into the quarter-finals of the Australian Open.

The 2009 champion was relentless at Rod Laver Arena, claiming the first two sets in an astonishing 51 minutes and firing 32 winners past the hapless Czech to reach the last eight at Melbourne Park for the 11th time.

Spaniard Nadal, who avenged his defeat to the former world number four in the quarter-final of the 2015 tournament, sealed the win on his first match point when the Czech hammered into the net.

Bidding for an 18th Grand Slam title, second seed Nadal will play unseeded American Frances Tiafoe for a place in the semi-finals. 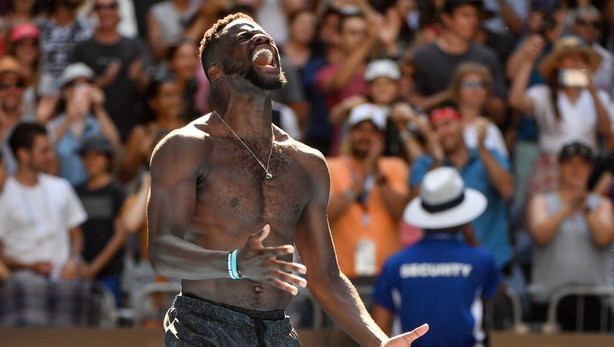 The son of immigrants from Sierra Leone, Tiafoe got into tennis after sleeping on the floor of the training centre where his father was the head of maintenance.

Tiafoe has become famous this week for his LeBron James-style, muscles-out celebrations but he was almost too overcome by his emotions to perform them this time.

Fighting back tears, he said: "It means the world. I work my ass off man. I told my parents 10 years ago I was going to be a pro, I was going to change my life and their life. Now I'm in the quarters of a slam. I can't believe it." 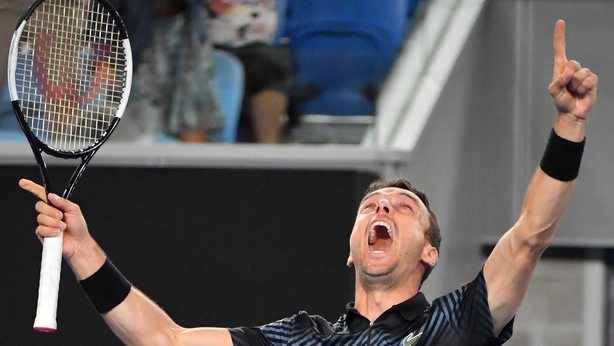 Marathon man Roberto Bautista Agut finally made the quarter-finals of a slam at the 10th attempt with a five-set win over last year's runner-up Marin Cilic.

Bautista Agut was taken to five sets in his opening two rounds by Andy Murray and John Millman before seeing off 10th seed Karen Khachanov in straight sets.

The 30-year-old had lost all nine of his previous fourth-round matches at the slams, including three times in Melbourne. 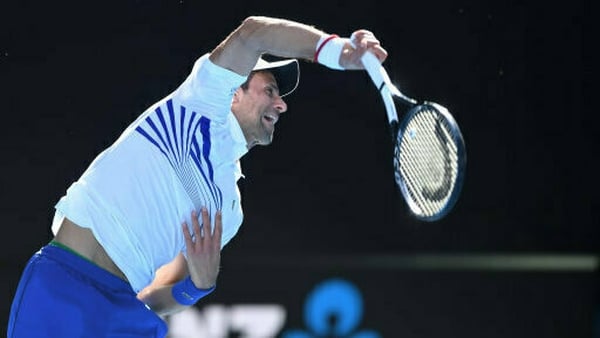 Djokovic unhappy with use of floodlights in third-round victory