Simona Halep claims she is under no pressure as she goes in search of an elusive first grand slam title.

The world number one has come up short in two French Open finals as well as at this year's Australian Open.

Halep has another chance to break her duck when she takes on American 10th seed Sloane Stephens in the final at Roland Garros on Saturday.

"I don't know who said that I feel pressure. Not me, obviously. I don't feel pressure," said the 26-year-old Romanian.

"But this doesn't mean it's going to happen or something like that. It's a normal match I play against these opponents.

"So we will see what is going to happen, but I just want to be smiling on court." 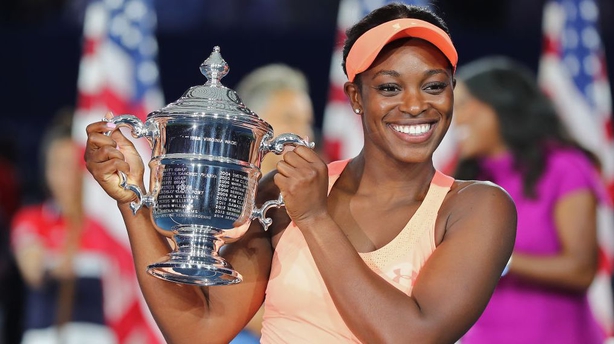 Stephens has had to battle back from a foot operation which left her unable to walk for four months.

The 25-year-old's ranking slumped to 957th after an 11-month absence and a first-round defeat at Wimbledon last year, but she bounced back in stunning fashion by winning the US Open.

"After not playing for 11 months, I've had some great results," she said.

"I think now I've matured a little bit and have recognised the opportunities when they have been presented.

"The most important thing is that I have taken those opportunities."