Kyle Edmund reached the quarter-finals of a grand slam for the first time after coming from a set down to oust Italian Andreas Seppi 6-7(4) 7-5 6-2 6-3 in the fourth round of the Australian Open on Sunday.

The 23-year-old, the only Briton in the men's draw in the absence of the injured Andy Murray, smashed 63 winners to progress to a last eight meeting with Grigor Dimitrov or Nick Kyrgios when Seppi netted after just under three hours on court.

Edmund also fired down 25 aces to tame the neat Italian but it was the thumping winners, particularly off his forehand, that proved decisive after he had reduced the error count that marred his display in the first set.

The first Briton other than Murray to reach the last eight at Melbourne Park since John Lloyd in 1985, Edmund politely shook hands with his opponent at the net before leaping off the ground with punch in the air.

"He plays very well here, he has reached the fourth round a few times and is playing very well but so was I," the unassuming Yorkshireman said on court.

"Through to my first quarter-final. I am very happy." 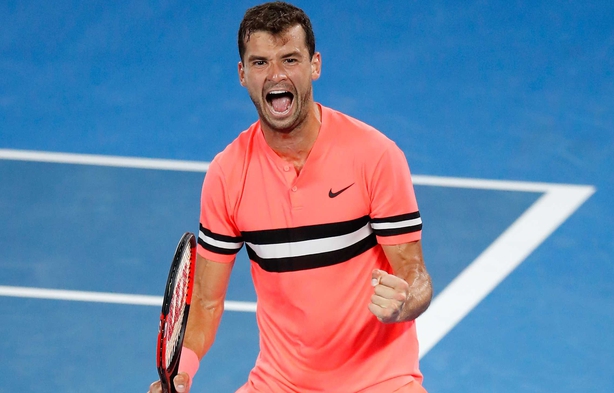 He'll next face Grigor Dimitrov, who came out on top of a fierce struggle against Nick Kyrgios.

The third seed said: "Playing against Nick is always tricky. Two weeks ago I lost against him. He was serving unbelievable, playing unbelievable, competing. He fought really hard. He deserves a lot of credit. You have to be locked in and try to take any opportunity you have. I'm just glad to come through that match."

Dimitrov beat Edmund two weeks ago in Brisbane, although it was nip and tuck until the British number two turned his ankle late in the third set.

"It's just another match that I need to go through," Dimitrov said. "I'm just really focused on my side of the court. Today I'm happy I switched on a gear and was playing better and better. Hopefully next match I can do better still." 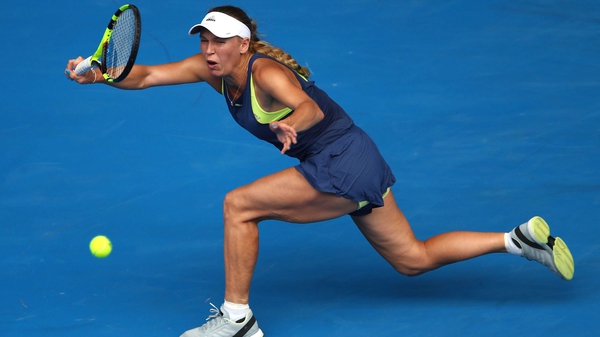