A total of 15 tournaments on the men's and women's Futures circuits in Antalya, Buca Izmir, Erzurum and Malatya are affected by the decision.

The ITF has said it will review the initial eight-week suspension in mid-August.

"The Turkish Tennis Federation has been a really strong partner of ours, so this is not a decision we have taken lightly," said the executive director of ITF Circuits Jackie Nesbitt.

"But player safety has to be our priority.

"We'll review the decision in four weeks' time but beyond that it is hard to say what we will decide to do."

The political and security situation in Turkey remains volatile after the failed coup by a faction of the army on 15 July.

Scores of people are believed to have died in fighting and President Erdogan has arrested thousands of his opponents in an attempt to reclaim control. 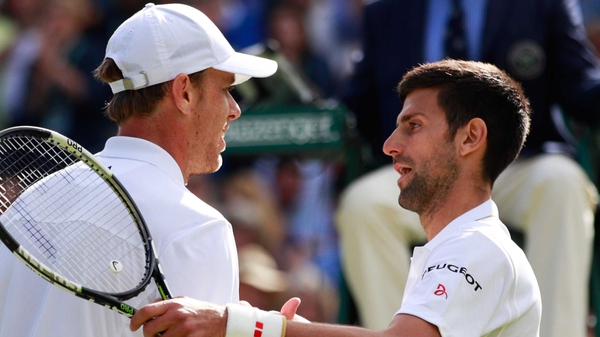