Rafael Nadal's wrist injury has forced him to withdraw from the Aegon Championships at Queen's Club later this month.

The Spaniard announced at a press conference last Friday he was pulling out of the French Open due to the problem, but remained optimistic about his chances of playing at Wimbledon.

The Aegon Championships take place from June 13-19, with Wimbledon starting on 27 June.

In a statement on www.lta.org.uk on Wednesday, Nadal said: "I am very sad that my wrist injury means that I cannot play at The Queen's Club this year.

"It is a tournament and a club that I love. I enjoy playing in front of the British people and I was looking forward to trying to win the title for a second time.

"I wish everyone at the tournament a great week and I look forward to returning in future years."

Speaking last Friday about the injury he first felt in Madrid earlier in May, Nadal - who has won 14 Grand Slam titles, including nine French Open and two Wimbledon triumphs - said it was to do with the tendon sheath in his left wrist.

The 29-year-old was advised it should clear up within two to four weeks, although he also indicated three months would be a worst-case scenario.

And he said at the press conference: "We're going to work hard to be ready for Wimbledon.

"I need a couple of weeks (with the wrist) immobilised. Then we're going to do the treatment and we hope that works well.

"We expect to recover quick and to be ready for Wimbledon." 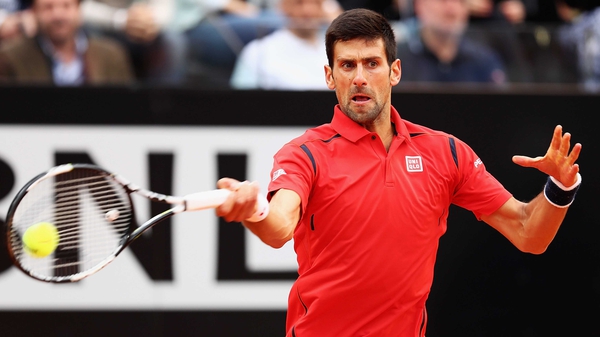