Ireland went down fighting against Cyprus but were left licking their wounds after falling short in their Davis Cup Euro/Africa Zone Group III promotion play-off.

Sam Barry followed that up with a gutsy performance against world no 37 Marcos Baghdatis, who has played 42 Davis Cup ties and boasts an incredible win/loss record of 46/3 in singles matches.

Cyprus are now promoted to Group II, with Ireland in Group III for another year, but team captain Conor Niland will take a lot of positives from the overall performance in Estonia. 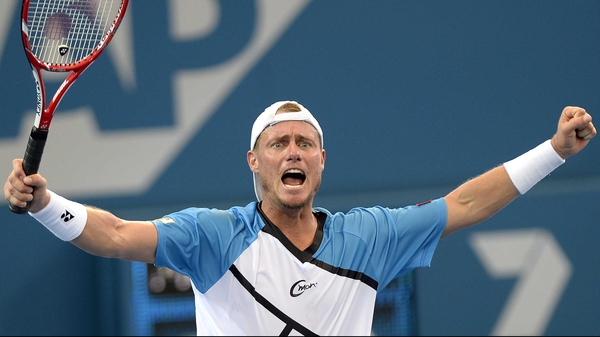 Lleyton Hewitt ready to come out of retirement for Davis Cup