James McGee staged a remarkable comeback early this morning to earn a place in the qualifying final round of the Australian Open.

The 28-year-old Dubliner looked set to make a rapid exit against Moldova’s Radu Albot when he was completely outclassed in the first set, managing to win only one game after trailing 5-0.

But the rank outsider, who is placed at 199 in the singles world rankings, somehow succeeded in dragging himself off the floor and stunned the No 10 seed, who is ranked at 120, by pulling off a remarkable 1-6 6-1 6-2 win in an hour and 36 minutes.

In the second set, after holding his serve in a marathon opening game lasting over seven minutes, the Irish player broke Albot in the fourth and sixth games and then levelled at one set all by holding to 30 in the seventh game.

And significantly the Castleknock man carried that momentum into the deciding set by breaking the Moldovan in the opening game before following suit in the third game en route to establishing a 4-0 lead.

Albot provided himself with a glimmer of hope by holding serve in the fifth game after McGee had saved two game points, and the East European did likewise in the seventh game to claw his way back to a 2-5 defict.

But, with the winning post in sight, there was going to be no denying the buoyant McGee, who also pulled off a shock  6-2 6-4 win over Albot in an ATP Challenger event back in September 2012, in Izmir, Turkey, when he was ranked at 449 to the Moldovan’s 223.

And the on-fire right-hander closed out the contest in fitting style by holding his serve to love in the final game.

In the final round of qualifying in the early hours of Saturday morning, from which the winner will advance to the main draw, the Irish player will face Germany’s No 30 seed, Daniel Brands, ranked at 151, who scored a 6-7 (4/7) 6-3 6-2 win over France’s 328-ranked Maxime Janvier. 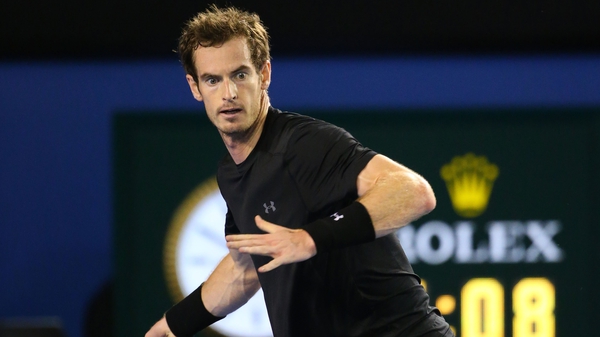