Venus Williams claimed her 47th WTA singles title by winning the Wuhan Open after fifth seed Garbine Muguruza was forced the retire from the final due to injury.

Seven-times grand slam singles champion Williams was leading 6-3 3-0 when her Spanish opponent was forced to pull out of the match with an ankle injury.

Victory for Williams came after she saved a match point during her semi-final tussle against US Open finalist Roberta Vinci,

In a tough tournament for her in China she also fought back from 5-3 down in the deciding set against Briton Johanna Konta in the quarter-finals.

"I know you had a tough match yesterday - it's not easy when you don't play your best, and I probably didn't have a chance if you felt well!"

Muguruza said: "I'm very sorry I had to retire, but I had a really amazing week here in Wuhan. I felt so much support from the crowd - it was great.

"Also, I really want to congratulate Venus. She's always such a tough player and she had an amazing week, as well." 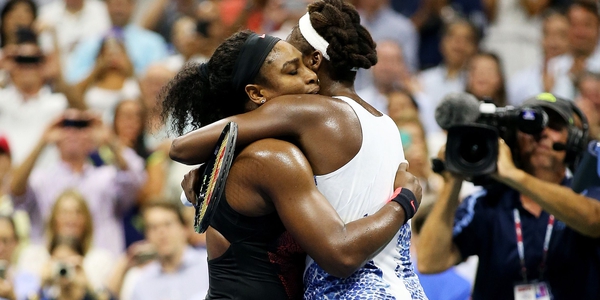