Irish number one James McGee has been beaten in the first round of qualifying for the French Open.

McGee was beaten in three sets by Britain’s James Ward on Court 16 at Roland Garros.

Ward raced into a one-set lead (6-1) before McGee came roaring back as he broke twice to force a decider.

But Ward, ranked eighth in qualifying and 107 in the world, prevailed on a score of 6-1 1-6 6-0 after reclaiming domination in the final set. 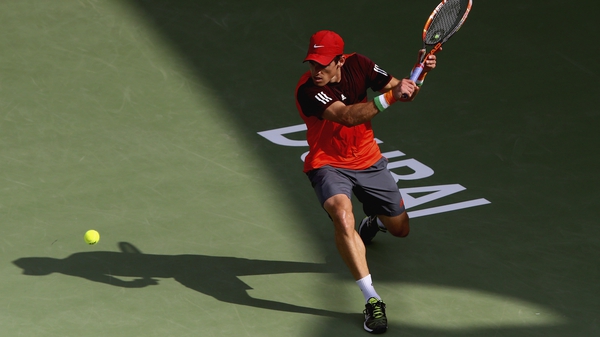 James McGee loses out in first round in Dubai