James McGee is through to the second qualifying round for the Australian Open after beating number 12 qualifying-seed Norbert Gombos from Slovakia 1-6 6-3 6-2.

McGee, who has an ATP ranking of 224, and Gombos have met once previously, in the French Open qualifying last year, a match which McGee won in three sets, 6-2 2-6 6-4, and he made it two from two in Melbourne.

He will now face Australia’s Dane Propoggia in the second round of qualifying, and will need to come through three rounds to make to the first Grand Slam of the year.

However, there was disappointment for Louk Sorensen, who lost in straight sets, 6-1 6-0, to French player Vincent Millot in the first round of qualifying. 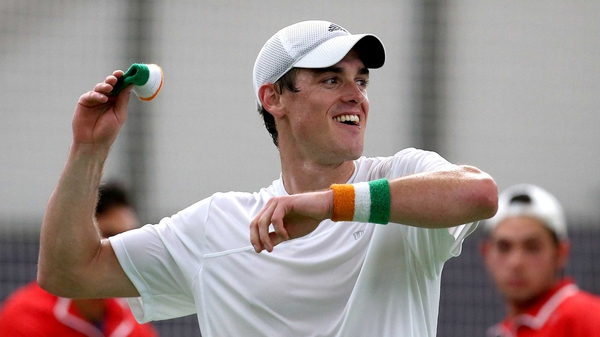