Novak Djokovic brushed aside Tomas Berdych to claim the China Open title in Beijing while Maria Sharapova was pushed all the way by Petra Kvitova to win the women's title.

Top seed Djokovic needed just one hour and six minutes to see off Berdych 6-0 6-2 and claim his fifth Beijing crown.

Russia's Sharapova, seeded fourth for the tournament, fell away in the second set but rallied in the third to come through with a 6-4 2-6 6-3 victory.

Sharapova had cruised to the final without dropping a set but showed her mettle as she battled to a win which lifted her to number two in the world rankings with her fourth WTA title of the year.

"It was a bit of an up-and-down match I'd say - maybe not the best out of the tournament," Sharapova said.

"But it's never easy playing against Petra. You don't always quite get a good rhythm. She goes for a lot of shots, very deep, and she's a very good, confident player.

"I knew she'd been on a roll in the last couple of weeks. It's probably the toughest opponent you can face in a final, that's had that success, yet you just want to focus on your side, what you do best.

"She became the more aggressive player in the second set. I think I took a few too many steps back and let her play that way. But I was able to lift my game again in the third and come out with a win." 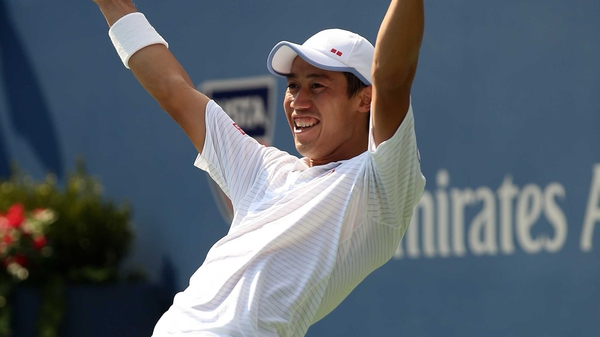