Vaidisova had earlier raced into the last four after recording a 6-1 6-4 victory over Czech compatriot Lucie Safarova to reach her second grand slam semi-final.

Peer had stormed into a 3-0 lead in the first with an early break on Williams' opening service game as the 16th seed took control of the set backed by a string of fine baseline strokes.

Williams saved three set points at 5-3 but Peer maintained the pressure and sealed the first set at the next opportunity against the hard hitting former champion, who picked up the Melbourne titles in 2003 and 2005.

Peer became the first Israeli to reach a grand slam quarter final after beating third seed Svetlana Kuznetsova in the last round.

Williams, who is unseeded after her ranking slipped substantially in 2006 when she missed much of the year with a left knee injury, stepped up her game in the second and began to find her range and broke the 19-year-old to take a 4-2 advantage before levelling the contest.

Williams secured a break in the deciding set to take a 3-1 lead but Peer hit back and levelled at 4-4 before the 16th seed let slip three break points.

Williams produced a string of aces and important first serves to survive but was broken in her next service game as Peer took a 6-5 lead and served for the match.

But Williams again responded and hit back with a break of her won before reeling off two straight games and booked her place in the last four at the first time of asking as Peer overhit a return after an epic final set which lasted an hour and 23 minutes.

Vaidisova, who last year reached the semi-final of the French Open, claimed the crucial break in the fourth game of the opening set to take a 3-1 lead before racing through the remaining games to strike the first blow in just 30 minutes as Safarova dropped her first set of the tournament.

Safarova began to show glimpses of the form which saw the world number 70 dispose of number two seed Amelie Mauresmo in the last round after picking up an early break in the second.

But Vaidisova responded to level and survived two break points at 3-4 before crucially edging ahead at 5-4 with another break as 21 unforced errors from Safarova ultimately proved costly.

The 17-year-old blasted past her compatriot with eight aces and a 72% first serve success rate. 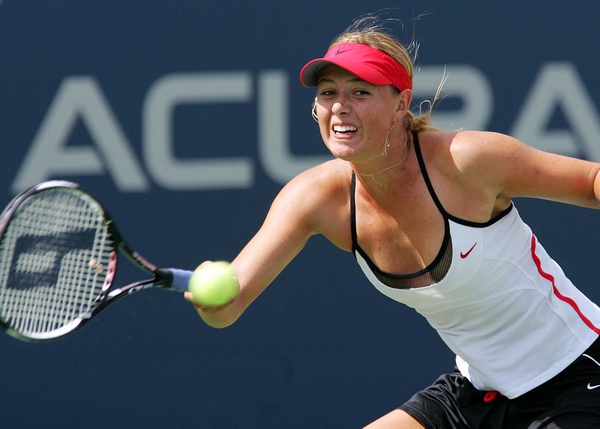