Maria Sharapova scored her first ever victory against Kim Clijsters to win the Acura Classic yesterday with a 7-5, 7-5 victory over the top-seeded Belgian.

Playing in her first event since a three-week layoff following Wimbledon, the second-seeded Sharapova claimed her second title of the season and ended Clijsters' streak of 24 straight wins on North American hard courts in the process.

It was the 12th career title for the Russian, who did not drop a set in the tournament and delivered a message that she could be a factor at the US  Open later this month.

Play was ragged early as both Sharapova and Clijsters scored breaks off double-faults.

The players settled down and held serve through the first 10 games of the second set before Sharapova got the edge she needed with another service break.

Serving for the match, Sharapova capitalised on her second match point as Clijsters' forehand sailed long, giving the Russian her first win in five career meetings with the reigning US Open champion.

Clijsters, a winner at Stanford last week, fell short in Carlsbad for the second time in four years.

The 23-year-old lost in the 2003 final to fellow Belgian Justine Henin-Hardenne. 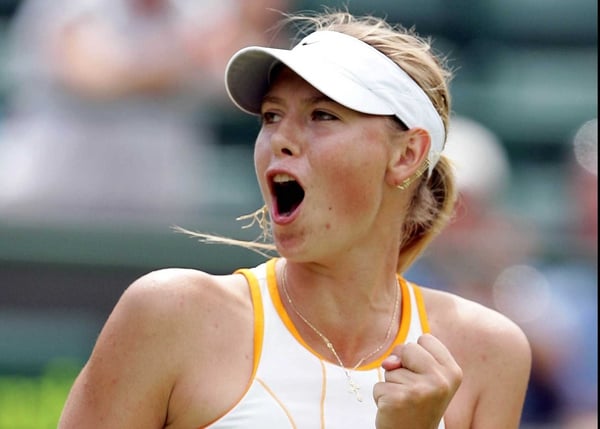 Sharapova easily into next round