Ireland’s Oliver Dingley has secured a second top ten finish at the LEN European Championships in London this evening after he finished 8th in the 3m Springboard final.

Dingley was sixth in the 1m Springboard event on Tuesday.

An opening score of 65.10 points saw Dingley ninth after the first round but 69.70 points in round two and his highest scored dive of 74.80 in the next round saw him move up the rankings into sixth.

A drop to 61.50 seemed costly in the penultimate round as the 23-year-old fell to eight place, where he remained after his final dive of 71.40 points. 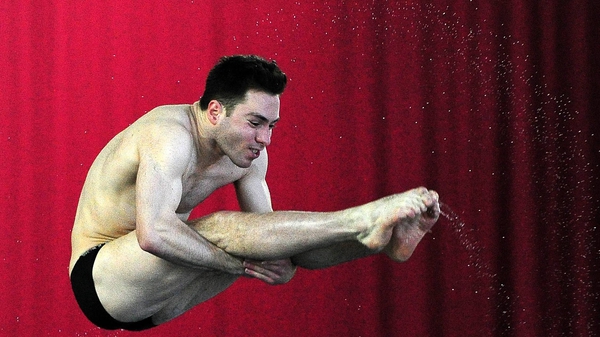