Olympic athletes with tattoos are unlikely to be barred from the Rio Games, the International Olympic Committee (IOC) has said.

This news came after a Paralympic swimmer with his team logo inked onto his chest was controversially banned from a race earlier in the week.

British gold medallist Josef Craig was disqualified from a race at the IPC European Championships after failing to cover up the tattoo; the team's lion's head design above the Olympic rings.

The International Paralympic Committee said he had breached a rule stating ‘body advertisements are not allowed in any way whatsoever (this includes tattoos and symbols).’

It said Craig was displaying a logo of an event he was not competing in. The Paralympic Games are governed by a completely separate organisation from the IOC and have their own logo.

But while any tattoos that advertise a product will need to be covered up - with blank tape or patches - in Rio, athletes at the main Games will be allowed to show others, an IOC spokesman said.

"The president is always excited to see athletes with the Olympic Rings," an IOC spokesman said.

"We take a common sense approach to tattoos whatever they are," he said.

That would mean personal tattoos such as the butterfly-covered back of Russian synchronised swimmer Anastasia Davydova at the 2012 London Games would be allowed.

For Paralympians though, the rules are tougher and Craig will have to cover his tattoo.

"The same rule would apply at the Paralympics in Rio. He would have to cover it up as Craig did for the remainder of the competition." IPC spokesman Craig Spence said. 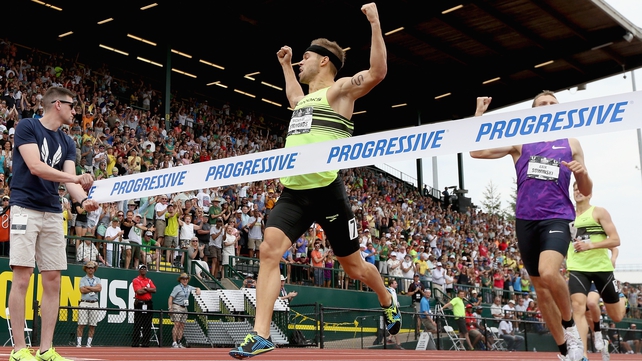 One athlete who will be forced to cover up if he qualifies for the Olympics is American middle distance runner Nick Symmonds (above), who sells space on his skin for advertising.

The two-time Olympian, who covered up his tattoos during the 2012 Olympics, sold nine inches on his arm for $21,800 (€19,000) on Friday to the head of T-Mobile US, a rival of AT&T, an official sponsor of the US Olympic and Paralympic teams.

Symmonds said the US Olympic Committee's and the IOC's rules banning advertising in venues and promotion by athletes during the Games was ‘antiquated’.

T-Mobile CEO John Legere said he had not yet decided what to inscribe on the runner's arm.

"Now that I've purchased a spot on 2x Olympian, @NickSymmonds' arm, help me decide what the tattoo should be of! GO!," he asked followers on Twitter. 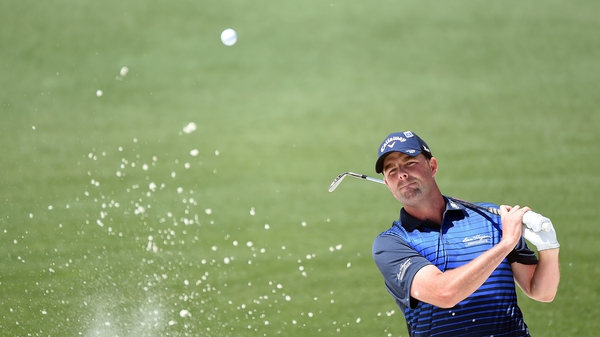