Football finance expert Kieran Maguire believes the Glazer family's decision to consider selling Manchester United could be a sign that some of the Premier League's wealthy owners feel they have extracted as much value as they can from the competition.

Maguire, author of The Price of Football, said a number of factors were at work, but the failure of attempts by bigger clubs to exert more control over the game and the growing competition for Champions League places has persuaded some owners now could be the time to get out.

"Could it be said we're at maximum Premier League?" Maguire said. "That's in the sense that what owners were hoping to extract through the European Super League and also by taking control of the domestic game under Project Big Picture is no longer there.

"As a consequence they don't see any opportunity to further monetise their brand. That's a horrible term, but the Glazers or [Liverpool principal owner] John Henry don't care if their club wins, loses or draws, their focus is purely on the bottom line.

"I think [Chelsea] was very much the catalyst and there are other Premier League clubs who are quietly up for sale. Everybody has taken a huge interest in what has happened in the last 12 months.

"Newcastle has caused a further ripple because six-into-four doesn't go in terms of Champions League places and seven-into-four makes it even more challenging.

"Is there a case for the United and Liverpool owners thinking 'if those are the circumstances under which we're operating, it's time to get out and give somebody else those problems?"'

Maguire said that, measured against Chelsea's revenues and profitability, a fair price for United would be up to £4.5bn (€5.2bn) but that an even higher price should be expected.

"It's a bit like buying the Mona Lisa," he said. "There's only one in the world and people are prepared to pay a premium."

But Maguire warned any incoming owner there would be no easy fix at a club who have not won the Premier League since the retirement of Alex Ferguson in 2013, and who have fallen behind in terms of investment off the pitch.

"Anybody that comes in should not be looking for a quick turnaround," he said. "It is a long-term project.

"In respect of putting money into the stadium it is going to be an architectural challenge. We're probably talking about £200-300m, which in the context of a £4-5bn acquisition perhaps isn't that much." 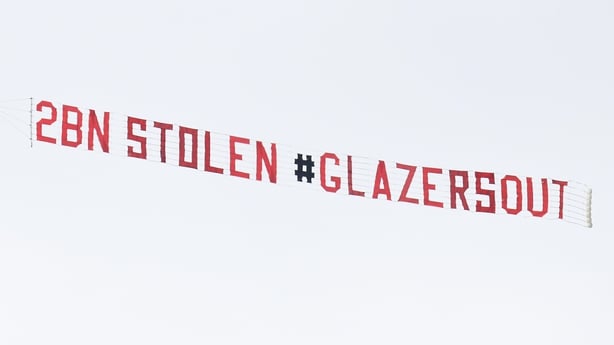 Maguire also added a note of caution for the United fans who have long campaigned to get the Glazers out.

"Change isn't the same as improvement, that's a common misconception," he said. "If I was from Urmston or somewhere close to [Old Trafford] I think the choice would be Jim Ratcliffe.

"He's a Manchester lad, he understands the culture of Manchester. It would be a very romantic return, but whether he's willing to pay the prices being quoted I'm not so sure. He's a very smart businessman.

"One alternative would be the Middle East. United fans have been more than happy to throw brickbats at Newcastle and Manchester City in respect of Middle Eastern owners, so would their reaction change if someone effectively came along with a sugar daddy approach?

"The third alternative would be another set of US owners, but they would be looking for a financial return rather than an emotional return, which would perhaps mean you don't see the huge sums fans want to see spent." 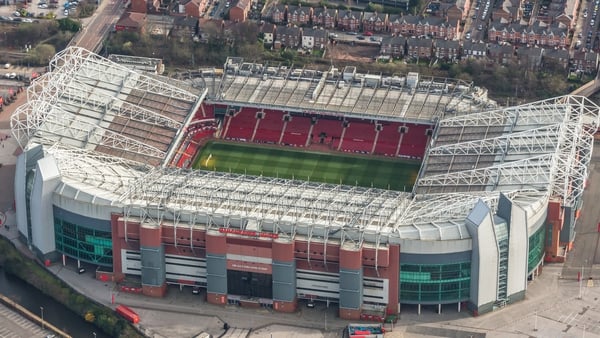