VAR will be in use for the upcoming Women's World Cup play-offs, with the Republic of Ireland set to face Scotland or Austria on Tuesday, 11 October.

The technology was used for all matches at the recent UEFA Women's Euro 2022, as well as the Champions League knockout rounds and final last season.

Thursday next will see the opening round of games in the European play-offs for the finals in Australia and New Zealand next year.

Hampden Park will be the venue as the Scots take on Austria, kick-off, 7.35pm, with the winner guaranteed to be at home when facing Vera Pauw's side five days later.

Elsewhere on Thursday, Portugal play host to Belgium, while Bosnia and Herzegovina make the trip to Wales.

In what is a protracted play-off process, the highest-ranked play-off winners from this European section will book their tickets to the World Cup final.

The remaining play-off winner will compete in February's inter-confederation play-offs in New Zealand. 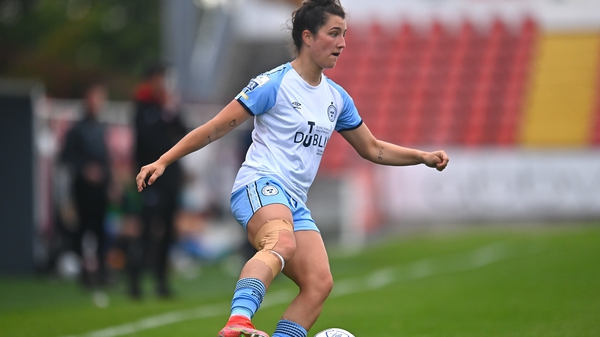