Chelsea were among the top four seeds in Monday's draw but find themselves in a group containing two of the biggest names in European football as well as Albanian minnows Vllaznia.

PSG reached the semi-finals of the tournament last year and Real Madrid the quarters, where they lost to Barcelona in front of more than 90,000 people.

Chelsea, runners-up to Barcelona in 2021, will look to right the wrongs from last season, when a 4-0 defeat by Wolfsburg condemned them to a hugely disappointing group stage exit.

They must take on defending champions Lyon, who defeated Barcelona in the final last season, and Juventus in Group C as well as Swiss side Zurich.

The group stage games will be played between 19 October and 22 December. 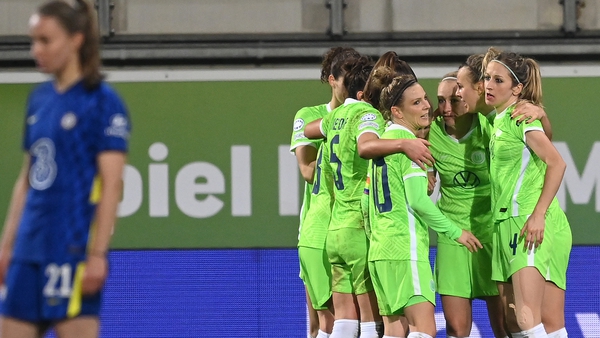