Ecuador look set to hold on to their place at the World Cup in Qatar later this year after FIFA's appeals committee dismissed a claim of ineligibility against one of their players.

The Chilean federation lodged a complaint with the game's global governing body over Byron Castillo, who it claimed was not born in Ecuador, and argued that Ecuador should forfeit the World Cup qualifying matches he had played in.

The FIFA disciplinary committee closed the proceedings in June but the Chileans appealed, leading to a new hearing before the appeals committee.

However, that too has now been dismissed with FIFA saying in a statement: "Amongst other considerations, (the committee) deemed that on the basis of the documents presented, the player was to be considered as holding permanent Ecuadorian nationality."

The Chilean federation could now take their case to the Court of Arbitration for Sport, but time is running out with Ecuador due to feature in the opening match of the tournament against the hosts on 20 November.

Chile alleged Castillo was born in Colombia and claimed to have documents proving he was never eligible to play for Ecuador. 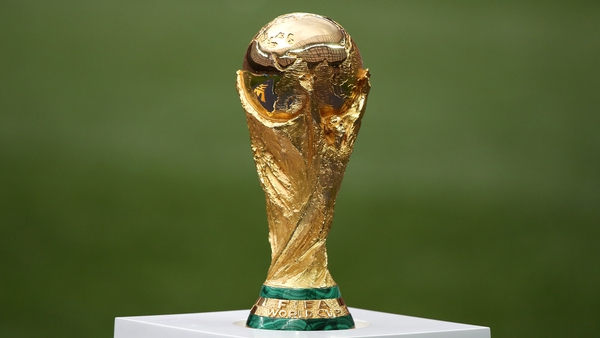