Bayern Munich internally discussed the possibility of signing Cristiano Ronaldo but decided not to pursue the idea, according to club CEO Oliver Kahn.

The 37-year-old forward's future at Manchester United has been the subject of intense speculation after he reportedly told the club he wanted to leave so he can play in the Champions League.

Several reports had also linked him with a potential move to Munich. The Portuguese, who scored 24 goals in all competitions for United last season as they finished sixth in the league and missed out on Champions League qualification, did not join the squad for the pre-season tour starting in Thailand, citing family issues.

"We discussed this issue because otherwise we would not be doing our job properly," Kahn told Germany's SportBild magazine.

"I personally consider Cristiano Ronaldo one of the greatest footballers ever on this planet."

"But we came to the conclusion that despite all the appreciation for Cristiano, he would not have fit in our philosophy in the current situation," Kahn said. 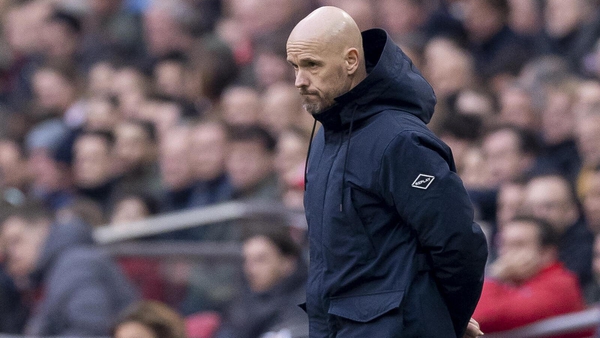 Ten Hag wants Ronaldo to help in his pursuit of glory