John O'Shea has joined the coaching staff at Stoke City.

O'Shea, who is currently assistant coach with the Republic of Ireland U-21 squad, will join Michael O'Neill's backroom team at the Championship club. The Waterford man, who retired from playing in 2019, had a previous stint as a coach with Reading.

Speaking on the Stoke website, O'Neill's welcomed O'Shea's appointment, when saying: "John is at the start of his coaching career. He had a spell at Reading after his career as a player drew to a close and is involved at international level.

"He had a fantastic playing career but he’s very keen to learn as a coach as well and he has settled in extremely well."

Stoke finished 14th in last season's Championship and will begin their quest to do better with an away game at Millwall on 30 July. 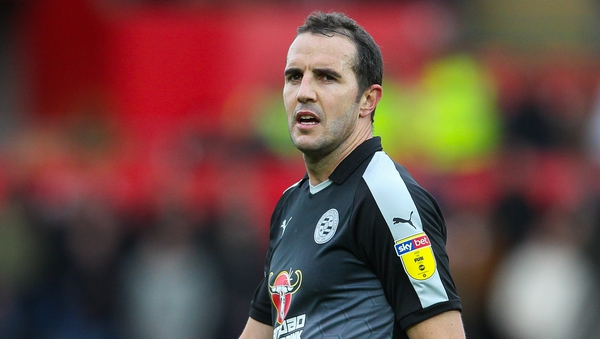