Manchester United have announced the signing of Denmark international Christian Eriksen on a three-year deal.

The 30-year-old spent the second half of last season at Brentford, having returned to action just months after collapsing on the pitch during Euro 2020.

"Manchester United is a special club, and I cannot wait to get started," Eriksen said of the move.

"I have had the privilege of playing at Old Trafford many times, but to do it in the red shirt of United will be an amazing feeling.

"I have seen Erik's work at Ajax and know the level of detail and preparation that he and his staff put into every day. It is clear that he is a fantastic coach.

"Having spoken with him and learned more about his vision and the way he wants the team to play, I am even more excited for the future.

"I still have major ambitions in the game, there is a huge amount that I know I can achieve, and this is the perfect place to continue my journey." 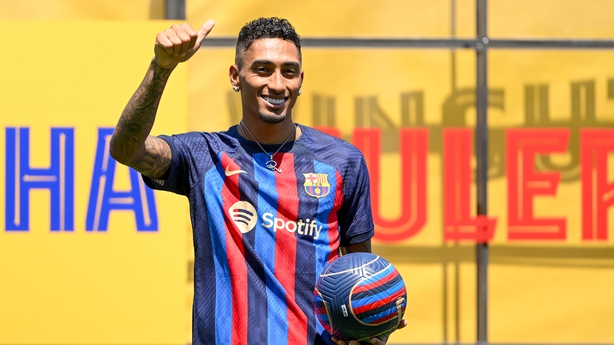 Raphinha has completed his move from Leeds to Barcelona, the Premier League club have announced.

The Brazil winger is set to be officially unveiled later on Friday in Spain following the conclusion of a deal reportedly worth in excess of £50m (€59m).

Leeds said in a statement: "Leeds United can confirm Raphinha has today completed a transfer to FC Barcelona for an undisclosed fee.

Leeds had announced earlier this week that they had agreed a deal "in principle" with Barcelona, effectively ending the interest of a number of clubs, reportedly including Chelsea and Arsenal.

Despite their well-documented cash-flow problems, Barcelona indicated their ability to finance a deal for the 25-year-old which could rise to a reported £54.7m (€64.3m) including add-ons.

Raphinha joined Leeds from Rennes on deadline day in October 2020 for a reported fee of £17m (€20m) and went to make 67 appearances for the club, scoring 17 goals. 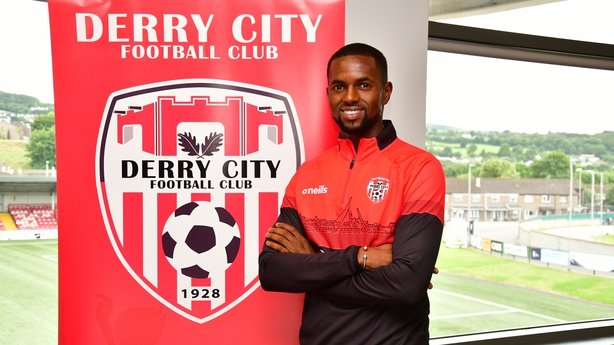 The 23-year old played alongside Will Patching in the Manchester City Youth Academy and has represented England at underage level.

Despite their Europa Conference exit in Riga, boss Ruaidhri Higgins said they had already turned their full attention to Finn Park for Sunday's derby against Harps

"Obviously we're disappointed to be out of the competition but we have to focus now on the rest of the domestic season.

"As I said before, games against Finn Harps, whether home or away have always been very close affairs and I'm expecting nothing less this time."

"We just landed back from Latvia so we will assess things in terms of the squad on Saturday morning."

"I expect it'll be the same squad as Thursday night although Sadou will be added once his clearance is received."

Atkinson joins the club after spending the last 15 months with Celtic.

The 20-year-old Rush woman scored the winner in a thrilling 3-2 victory over Glasgow City to help Celtic lift the Scottish Cup - which proved ot be her final act in the green and white hoops before departing for East London.

"It's a dream come true to finally sign for a Club that is as established in the Barclays Women’s Super League as West Ham are," Atkinson told whufc.com.

"The WSL is the best league in the world and it’s a move that I’ve wanted to make since I was a child. I’m really lucky to be able to make the move here, and at such a young age too." 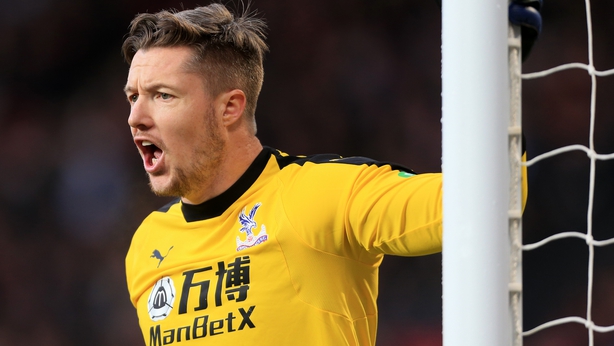 The 35-year-old has agreed a two-year contract at the City Ground ahead of Forest's return to the Premier League.

He will challenge Dean Henderson for the gloves following the latter's season-long loan move from Manchester United and boasts 183 Premier League appearances to date.

Hennessey, who played just two times for the Clarets last season, joins a growing Welsh contingent in the East Midlands, where he will play alongside international team-mates Brennan Johnson and Neco Williams.

Burnley have signed young defender Ian Maatsen on a season-long loan from Chelsea.

The 20-year-old Dutchman has spent the last two seasons out on loan, first with Charlton in Sky Bet League One and then Coventry in the Championship.

Maatsen moved to Stamford Bridge in 2018 following spells in the academies of Feyenoord, Sparta Rotterdam and PSV and has represented the Netherlands from under-15 to under-21 level.