The right-back, who is a Wales international, has joined for a fee in the region of £17m and becomes Forest's sixth signing as they prepare for life in the Premier League.

Williams made 33 appearances for the Reds having come through the youth system at Anfield, including three in last season's Champions League.

He spent the second half of last season on loan at Fulham, helping them win promotion to the Premier League, where he will now return as Forest are back in the big time after 23 years away.

"Despite being only 21, Neco has established himself in the Wales starting XI," manager Steve Cooper said.

"He's played in the Premier League, the Champions League and in World Cup qualifiers in the last 12 months and he is a very talented right-back.

"We believe that he's got an incredibly high ceiling and that he can play a huge role for us at Nottingham Forest in our return to the Premier League. We're delighted to have him on board."

Williams was part of Forest's training on Monday and should make his debut in a friendly against Burton on Tuesday.

He posted an emotional farewell to Liverpool on his social media, saying: "15 years at this special club, thank you for everything @LFC. It's been an honour to play for this club and to play under Jurgen Klopp. But I've now decided to take up a new challenge.

"I wish all the team and the staff the best of luck for the future and will always continue to support the club. Thank you and never forget YNWA!!!"

He joins Taiwo Awoniyi, Dean Henderson, Giulian Biancone, Moussa Niakhate and Omar Richards in signing for Forest ahead of their long-awaited return to the Premier League. 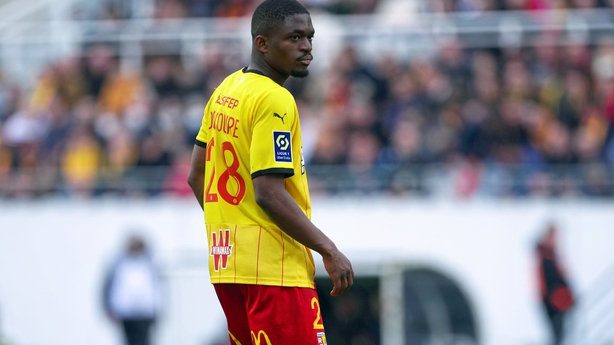 Crystal Palace have signed midfielder Cheick Doucoure from Lens on a five-year deal.

The Mali international, who played 34 times in Ligue 1 last season, has agreed to a contract that will keep him at Selhurst Park until 2027 for a fee reported to be close to £20m.

He said: "I'm very happy, I feel a lot of joy and a lot of pride to be a Palace player. I’m proud to be at Palace today."

The 22-year-old becomes Palace’s third signing of the summer following the previous arrivals of Malcolm Ebiowei and Sam Johnstone. 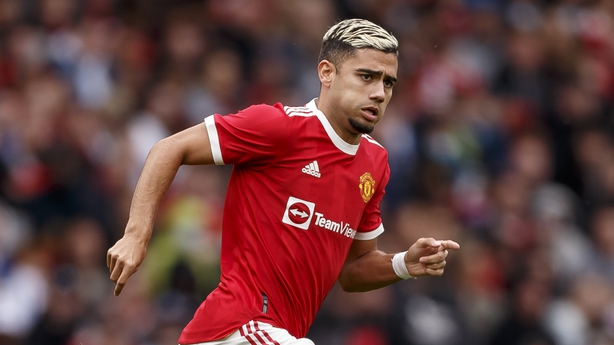 The 26-year-old, who progressed through the Old Trafford youth system after joining from PSV Eindhoven in 2011, has joined the Cottagers for an initial £8m and a further £2m in potential add-ons, the PA news agency understands.

Fulham have an option of an extra year in his contract which could tie to him to Craven Cottage until 2027.

Pereira made 75 first-team appearances for United, who have loaned him out to Granada, Valencia, Lazio and Flamengo, but has left in search of more regular action.