Chelsea are set to complete the signing of Raheem Sterling having agreed a £47.5million transfer fee with Manchester City.

The 27-year-old is expected to undergo a medical in the next few days.

Chelsea hope the deal will be completed in time to allow the England forward to join the club's pre-season tour in the United States.

Sterling has remained Chelsea's top target this summer, even though the Blues were strongly linked with Leeds forward Raphinha and his fellow Brazilian Richarlison.

It is understood Sterling has agreed personal terms on a five-year contract with the option of a further 12 months.

Sterling joined City from Liverpool for an initial £44m in July 2015 and has played a key role in their success under Pep Guardiola.

He has won four Premier League titles, one FA Cup and three League Cups at the Etihad Stadium, and scored 131 goals in 339 appearances for the reigning Premier League champions. 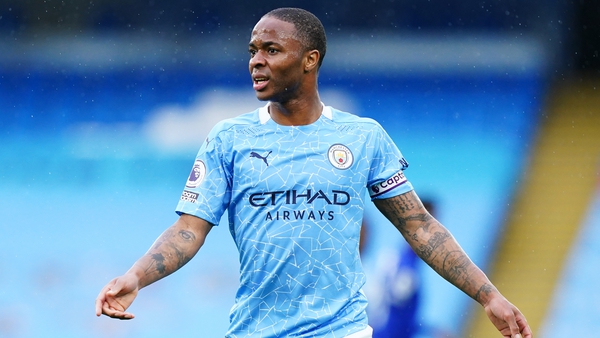