The 27-year-old left Anfield after six years when his deal expired this summer, having scored 41 times in 175 matches with his goals in the semi-final and final of the 2018-2019 Champions League proving decisive in winning the club's sixth European Cup.

"Origi is intelligent and I expect a lot from him," Milan boss Stefano Pioli told a press conference before the Belgium international's long-expected arrival.

"I don’t have a starting XI in my head because we have too many matches coming up to consider the possibility of someone playing all 21 fixtures from August 13 to November 16.

"We’ll have two strong players with different characteristics up front. This is a very important aspect in such a tactical league."

Manchester United have signed Netherlands left-back Tyrell Malacia from Feyenoord until June 2026 with the option to extend the contract for a further year.

Financial details of the transfer were not disclosed but British media reported that United have signed the 22-year-old for around £13m (€15.1m) plus another £1.7m (€2m) in add-ons.

Feyenoord academy graduate Malacia made 50 appearances in all competitions during the 2021-22 season as they finished third in the Eredivisie and reached the Europa Conference League final, which they lost to AS Roma.

Malacia, capped five times by the Netherlands, will compete with Luke Shaw and Alex Telles for a place in United's starting lineup under new manager Erik ten Hag.

Malacia said: "It's an incredible feeling to have joined Manchester United. This is a new chapter for me, a new league with new team-mates and a tremendous manager leading us.

"I know from playing against his teams in the Eredivisie, the qualities that he has and what he demands of his players.

"Whilst I know that I am still young and will continue to develop, I can promise the United fans that I will leave everything on the pitch every time I pull on the red shirt.

"I'll always be thankful to Feyenoord for all they have given to me and my family. None of this would be possible if it wasn't for them. Now I'm ready to focus on the future with United, and help my new club achieve success." 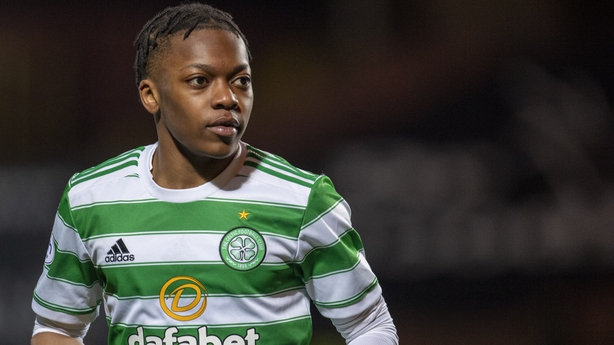 Karamoko Dembele has confirmed his departure from Celtic by signing for French top-flight club Brest.

The 19-year-old's Celtic Park contract expired this summer and he has signed a four-year deal with Brest, who finished 11th in Ligue 1 last season.

There were high hopes for Dembele at Celtic following some eye-catching performances in the academy teams - in 2016, the attacking midfielder turned out for the under-20s at the age of 13.

That same year he was named Player of the Tournament at the St Kevin's Boys Academy Cup in Dublin, which featured Barcelona, Deportivo La Coruna, Lyon and West Brom.

Neil Lennon later handed him a first-team debut at the age of 16, but he departed having played only 10 first-team matches.

Dembele looked like he might stake a claim under Ange Postecoglou 12 months ago but he suffered an ankle injury in a heavy challenge during an early pre-season game and eventually had to undergo surgery.

The London-born player made two substitute appearances in March but there was no sign of a major first-team breakthrough and his departure comes as little surprise.

Dembele told his new club’s website: "I have come to Brest because I saw that the project presented by (sporting director) Greg Lorenzi was good.

"It’s something that suits me and I think I can have some playing time here. It was a great opportunity that presented itself to me and it interested me."

Dembele has represented both Scotland and England at youth level and is also eligible for Ivory Coast. 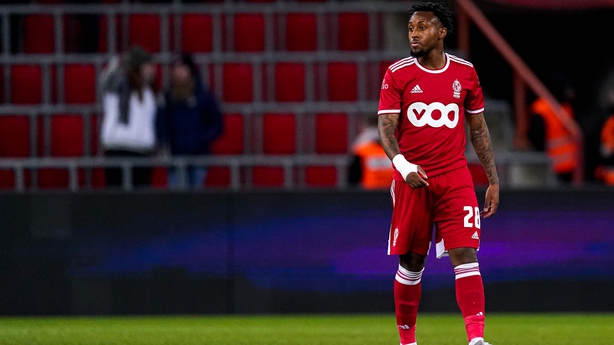 Bastien, 25, has signed a three-year deal at Turf Moor after joining for an undisclosed fee.

Burnley boss Kompany told the club website: "Samuel is a great addition to our team.

"He is a high-energy midfielder, who can link up play, works very hard and recovers the ball well.

"We are delighted to add Samuel to the group and look forward to welcoming him to our squad."

Bastien, an Anderlecht academy product, made 123 appearances and scored 12 goals in four seasons at Liege after a two-year spell in Italy at Chievo Verona.

He represented Belgium at under-19 and under-21 level before opting to represent the Democratic Republic of Congo senior side.