Wales international Bale revealed on Saturday he had agreed to join the Major League Soccer club following his release by Real Madrid.

The 32-year-old had been looking for a new club to maintain his fitness ahead of the World Cup later this year.

Making LAFC's first official comment on the deal, co-president John Thorrington did not discuss the length of Bale's contract but expressed confidence it would go beyond this winter’s tournament in Qatar.

Speaking at a press conference on Sunday, Thorrington said: "I’d love to get into specifics but, as policy, I don’t.

"What I can tell you is that LAFC and Gareth are hoping that this is a long-term partnership and step for Gareth and his family.

"It was never about six months just for the World Cup. We were always talking about longer term than that. That was very clear from Gareth and his representative.

"Obviously we expect him to be a top, top player for us and in this league, but we will do so sensibly.

"When Gareth is looking at what he needs to do, his priority will be at LAFC, we are absolutely sure of that, but we’re not naive to the fact that he, like some other players of ours, have a World Cup on the horizon."

Bale is due to arrive in Los Angeles in the coming weeks and has been pencilled in for a potential debut against local rivals LA Galaxy early next month.

Thorrington, who is also the club’s general manager, said: "We don’t have a firm date. Our window opens in early July and that will be the first time we can register him.

"We still have to go through immigration paperwork and things like that but we are hopeful that in the next week to ten days we’ll be able to take care of that for him and his family, to welcome them to Los Angeles and in order for him to start to get up to speed with the group and get his fitness up.

"The first game he would be potentially available for would be the game we have here on 8 July." 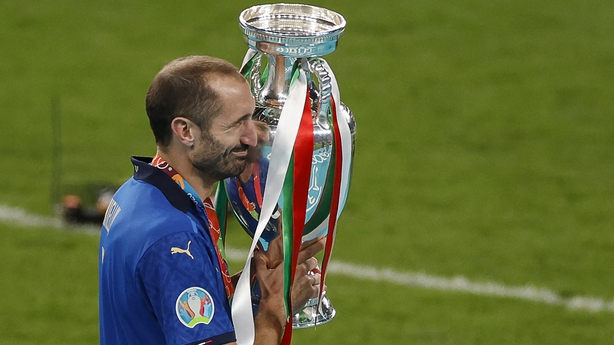 Bale is LAFC’s second high-profile signing this month after the capture of Italy defender Giorgio Chiellini (above) from Juventus.

He will arrive as a regular squad member, rather than as a designated player outside the salary cap, and Thorrington has no doubt about the former Tottenham star’s motives.

He said: "You don’t win five Champions League trophies, you’re not the most valuable player of recent times, if you don’t have that hunger.

"We did our due diligence and I’m really excited about what this change of scene will mean for Gareth and his ability to focus on playing.

"If Gareth was making this decision with a financial motive, he wouldn’t be in MLS. I think what he saw in LAFC is a unique opportunity to make a real impact." 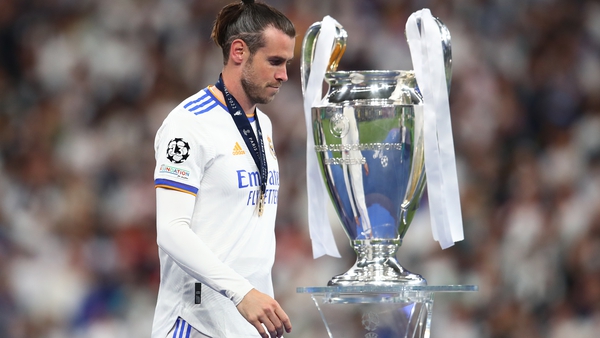