Cork City player Cathal Heffernan is set to complete a permanent move to Serie A club AC Milan after a successful loan period with the Italian giants.

The Ireland under-17 player had been on trial at the club in 2021 and joined them on loan in February this year after receiving FIFA clearance.

Heffernan made his Cork debut in the final game of the 2021 season. Prior to that, he played at U15, U17 and U19 level for the club after joining from Ringmahon Rangers in 2019.

In March the defender made his debut for AC Milan's Primavera 1 side.

Commenting on the news, Cork City's head of academy, Liam Kearney, said: "Cathal has clearly done well whilst on loan and is now getting the opportunity to sign permanently.

"That he is getting this opportunity is a testament to his own hard work and dedication, as well as the work put in by his coaches at Ringmahon Rangers and here at our academy. We are very pleased for him and we wish him the very best of luck in his future career."

Cork chairman Declan Carey said: "This is an exciting move for Cathal, as he embarks on the next stage of his career.

"We would like to wish Cathal the very best of luck for the future, and we will all be watching his progress." 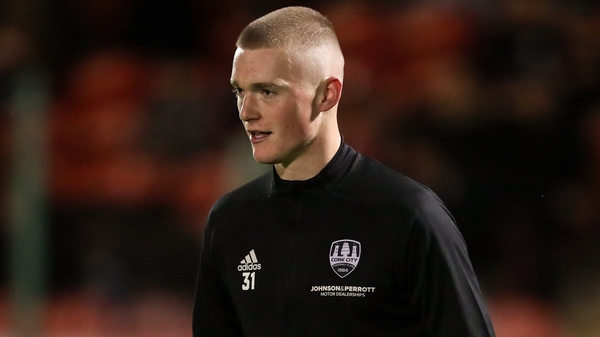