UEFA has confirmed it will award two Champions League places to countries whose clubs collectively performed best in Europe in the previous campaign from the 2024-25 season, a change from the original proposals made.

Europe's governing body had been set to award two places in the new 36-team league phase based on individual clubs' European performances over five years but that has now been scrapped following a raft of criticism and after an "exhaustive consultation" with stakeholders.

The other key amendment related to the reduction from 10 matches to eight in the league phase, which was first proposed in April last year to follow the "Swiss system".

UEFA insisted the U-turn over its initial coefficient plans occurred due to its strong commitment to the "principle of open competitions" and "sporting merit".

President Aleksander Ceferin said: "UEFA has clearly shown today that we are fully committed to respecting the fundamental values of sport and to defending the key principle of open competitions, with qualification based on sporting merit, fully in line with the values and solidarity-based European sports model.

"Today's decisions conclude an extensive consultation process during which we listened to the ideas of fans, players, coaches, national associations, clubs and leagues to name but a few, with the aim to find the best solution for the development and success of European football, both domestically and on the international club stage."

Ceferin continued: "We are convinced that the format chosen strikes the right balance and that it will improve the competitive balance and generate solid revenues that can be distributed to clubs, leagues and into grassroots football across our continent while increasing the appeal and popularity of our club competitions.

"I am really pleased that it was a unanimous decision of the UEFA Executive Committee, with the European Club Association, European Leagues and National Associations all agreeing with the proposal made.

"Another proof that European football is more united than ever.

"Qualification will thus remain purely based on sporting performance and the dream to participate will remain for all clubs." 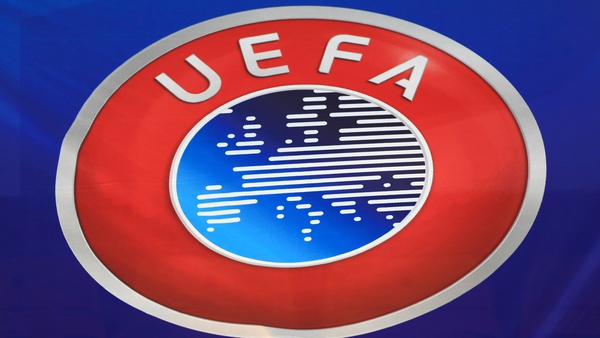 Boost for St Pat's from UEFA ban on Russian clubs