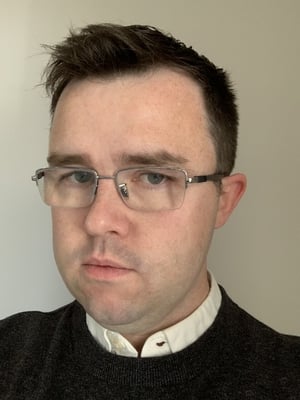 By Daryl Geraghty at Dalymount Park

Bohemians threw away yet another valuable two points, as they succumbed to yet another late equaliser, this time against the nine-men of Finn Harps, in dramatic circumstances.

Having come from behind, against 10-men at the time and thinking the victory had been secured, history repeated itself as Keith Long's men looked devastated as the final whistle blew.

There hadn’t been a foul of note, when out of nowhere Eric McWoods completely lost his head, receiving a straight red card for lashing out at Tyreke Wilson with just 10 minutes played. Despite being a man down, it was the visitors who snatched the lead midway through the first half following a handball in the area. Filip Mihaljevic was the coolest man in Dublin 7, slotting past James Talbot just in front of his fans in the Des Kelly stand.

Just minutes later the visitors were dealt a further massive blow, losing skipper David Webster, who seemed to twist his knee awkwardly in the middle of the park.

Following a frantic start to the second half, Bohs got back on level terms when Junior was hauled down in the area following some clever footwork, and Dawson Devoy smashed home his second penalty in successive games. The home side sensed blood and just minutes later got themselves in front thanks to a wonderful strike from Ali Coote, powering home from the edge of the area.

Promise Omochere thought he had put the game to bed, only to see his low strike cannon back off the inside of the post with a quarter of an hour left, and Jordan Flores went close with an overhead attempt. Despite ex-Shamrock Rovers man Ethan Boyle receiving his second yellow in injury time for a late challenge on Stephen Mallon, there was still time for substitute Mark Timlin to rescue a point right at the death to break Bohs hearts in the most dramatic of circumstances.

The home side need to dust themselves down as they face a quick turnaround, traveling to Tolka Park for a potentially fiery Dublin Derby on Easter Monday afternoon, whilst Ollie Horgan’s charges will be looking for some home comforts as they host Sligo Rovers