The Premier League has confirmed that five substitutions will be allowed from next season after getting the backing of clubs at Thursday's shareholder meeting.

The issue has caused plenty of debate between managers and was rejected for a third time in December, however it has not met the threshold of 14 clubs agreeing to it.

"From next season, clubs will be permitted to use five substitutions, to be made on three occasions during a match, with an additional opportunity at half-time.

"A total of nine substitutes can be named on the team sheet."

The summer transfer window has also been tweaked to align the Premier League with other major European leagues. Previously, the window had closed in England on 31 August. The 2022 window will now open on 10 June and close at 11pm on 1 September.

The league's Covid-19 measures were also updated at the meeting.

"From 4 April, the League will remove twice-weekly Covid-19 testing of players and staff and move to symptomatic testing only," the statement continued.

"Other key updates include the removal of the requirement for clinical passports to access previously restricted areas at training grounds and on matchdays as the Premier League returns to business-as-usual operations.

"The wellbeing of players and staff remains a priority and the Premier League will continue to monitor the national Covid-19 situation and adapt League-wide protocols as required, in line with the latest guidance from public health authorities and medical experts." 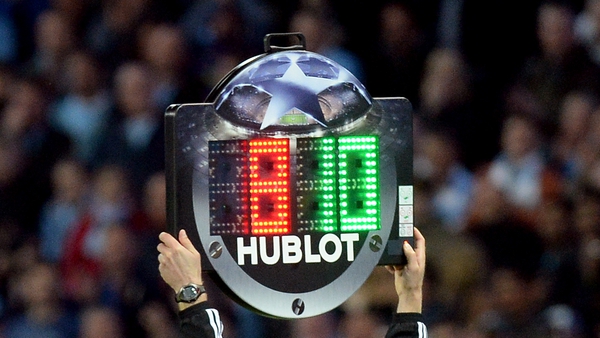