Roared on by 50,000 fans at a sold-out Dragao Stadium in Porto, Portugal dominated the game from the start but struggled to break down the strong North Macedonian defence, managing only three shots on target despite having almost 70% possession.

Fernandes opened the scoring on 30 minutes after intercepting a pass by North Macedonia captain Stefan Ristovski, working a great one-two with Cristiano Ronaldo before whipping his shot past the goalkeeper. 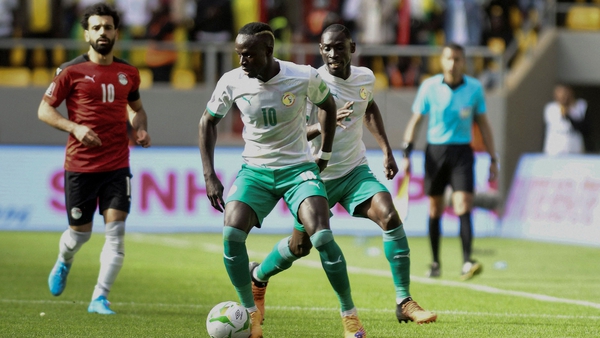