Manchester United have been charged by the FA for their reaction to Brighton captain Lewis Dunk's challenge on Anthony Elanga.

The Red Devils won Tuesday’s Premier League meeting 2-0 thanks to goals from Cristiano Ronaldo and Bruno Fernandes on a night when the visitors were reduced to 10 men early in the second half.

Dunk was initially booked for bringing down Elanga, only for it to be upgraded to a red after referee Peter Bankes was advised to check the pitchside monitor by video assistant referee Jarred Gillett. 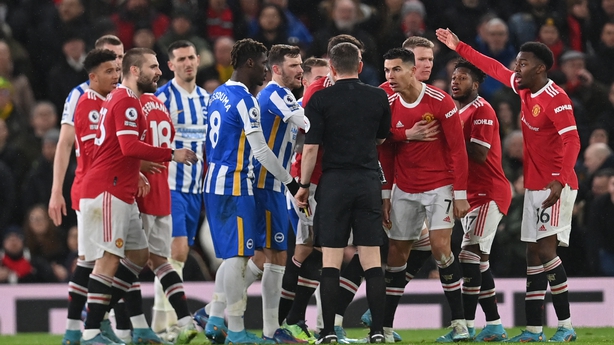 The official was harangued by United players following the initial incident and the FA has now charged the club.

"Manchester United FC has been charged with a breach of FA Rule E.20.1 following its Premier League game against Brighton & Hove Albion FC on Tuesday [15/2/22]," a statement from the governing body read.

"It is alleged that Manchester United FC failed to ensure its players conducted themselves in an orderly fashion during the 53rd minute, and the club has until Monday [21/2/22] to provide a response." 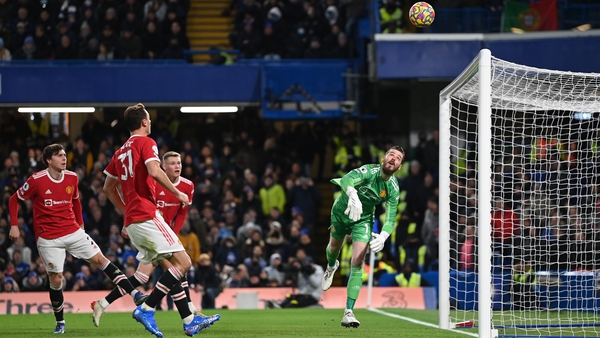