Shamrock Rovers manager Stephen Bradley was scathing in his assessment of his side's performance against St Patrick’s Athletic in the President’s Cup.

In blustery conditions at Tallaght Stadium, Rovers were well off the pace, particularly in the first half when Alan Mannus kept them in the game with a string of fine saves.

St Pat’s made the breakthrough after the break when Eoin Doyle scored in typical fashion with a poacher’s goal. However, Rovers skipper Ronan Finn punished an unfortunate mistake by Saints’ new goalkeeper Joseph Anang to equalise.

The returning Jack Byrne and Mannus were the shootout heroes as Rovers won 5-4 on penalties, but afterwards Bradley admitted that the result was harsh on the Saints.

Speaking to RTÉ Sport, he said: "I’m delighted to win it, because we didn’t deserve to win it. There were terrible conditions and everything else but, I’m delighted we won it. 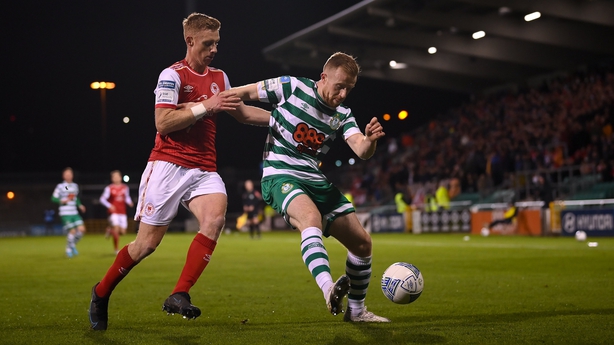 "Pat’s were the better team and if they had have been 2-0 or 3-0 up, we couldn’t have complained.

"I thought we were terrible. We were really sloppy in everything we did, we were really disjointed, didn’t look focused, although our changes did bring a bit of life to us."

Bradley credited the introduction of three substitutes on the hour mark with changing the game, as Rory Gaffney, Richie Towell and Graham Burke all came on off the bench.

"The changes were very important and that was the case last year too. We needed everyone, we needed the squad and we’re going to need that this year if we’re going to win and compete for things.

"We were very poor up until the changes to be fair to the players who came on, they were very good and they gave us the energy and the bit of quality that we needed."

Bradley was asked whether his side’s performance was a wake-up call for them ahead of the start of the league and he agreed with that assessment.

"Yeah definitely. I think we should have been 2 or 3-0 down at half-time at least. I think St Pat’s deserved to win the game.

"We were really, really poor and it’s definitely a wake-up call but it’s nice to get it before the season starts. 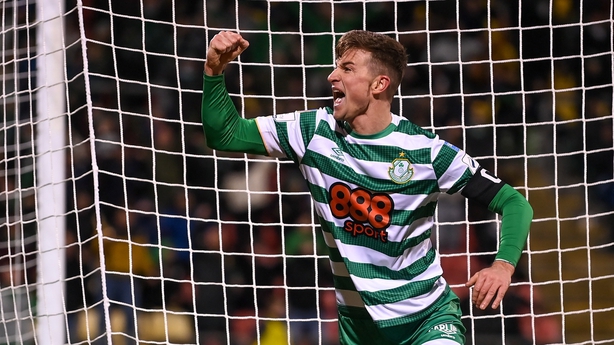 St Patrick's Athletic manager Tim Clancy has no doubt that the Hoops remain the team to beat, despite the concerns voiced by his opposite number.

"If anyone finishes above Shamrock Rovers this season, they'll be champions," Clancy insisted.

"We did well today, we've a few coming back, we should have Ronan Coughlan and Paddy Barrett back in the next couple of weeks, and we also had a couple of young lads away with the international teams that would have been there tonight.

"But I'm really pleased. We've a benchmark to go off, coming to the home of the champions of the last two seasons and putting in that performance is a positive for us."

Clancy also sung the praises of James Abankwah, who signed a four-and-a-half year deal with Serie A side Udinese last month.

The defender has made a major impact in his short Saints career, but it's one that will come to an end in June when Abankwah has sat his Leaving Cert.

"James turned 18 a few weeks back. It's scary to think how good he could be and how good he will be in the coming years.

"For the next five months or so that we have him, it's going to benefit us massively." 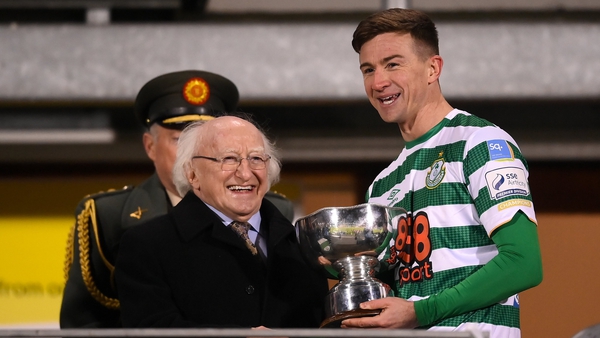