The Premier League has announced 85% of players have been at least partially vaccinated against Covid-19.

The league revealed the figures as it announced 11 positive coronavirus tests from its latest round of testing.
A statement read: "The Premier League can confirm today that between Monday, 24 January and Sunday, 30 January, 1,947 Covid-19 tests were administered on players and club staff. Of these, there were 11 new positive cases.

"Overall testing numbers are lower in this reporting period due to squads being away from training grounds as a result of the Premier League's mid-season player break.

"Players who have had one or two doses are required to wait for the appropriate time period before receiving either their second or booster vaccinations.

"The league continues to work with clubs to encourage vaccination among players and club staff, as well as promoting the Government's public health vaccination messaging." 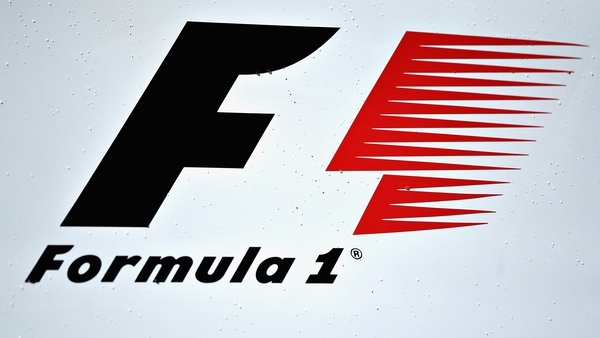 F1 to bring in mandatory Covid-19 vaccination for all staff