Everton managerial candidate Vitor Pereira admits he is hurt by fan opposition to his potential appointment but it has not put him off wanting the job.

The club's search for a seventh permanent boss in six years took a bizarre twist when the Portuguese, who has emerged as owner Farhad Moshiri's preferred option, appeared on live television to discuss his credentials.

Pereira has already had two interviews with Moshiri but said he did not know what the outcome was and the "decision was the club's".

Reports the former Porto and Fenerbahce coach was edging closer to replacing Rafael Benitez - whose appointment as an ex-Liverpool boss created even greater discontent - led to the message 'Pereira out, Lampard in' being painted on a wall at Goodison Park, a reference to previous Chelsea boss Frank Lampard who has also been on the interview shortlist.

Asked whether the graffiti hurt him, he told Sky Sports News: "Of course. This is the first time in my career I have seen this kind of thing, I've never had these comments about me.

"I think these critics are not directed at me. It is the environment now as the club is not in a good position and the supporters are passionate - and this passion is the power of the club.

"They don't know me, my work or me as a person or my CV. I don't take it as a personal attack. I work in a lot of countries, different clubs, at different levels, and we got several titles but before you start work you don't know the person and you cannot judge.

"But I understand the feelings of the supporters because, in the last few years, the club didn't get good results and it is normal they are not happy." 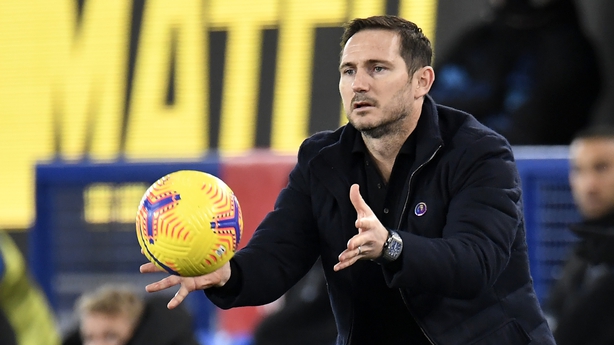 While it is correct the fanbase is unhappy with the running of the club, which is undergoing a strategic review as it is currently without a manger, director of football, head of recruitment or scouting chief, the touting of Pereira as the solution to their relegation battle has not been well received.

Earlier in the week a number of supporters congregated outside the Liver Building – where Everton's commercial offices are based in the city – and another protest took place on Wednesday night outside Goodison Park.

Fans were due to voice their objections to Pereira, agent Kia Joorabchian – reportedly advising Moshiri – and the continued stay of long-standing chairman Bill Kenwright.

The turmoil at the club has not deterred Pereira, however, who added: "This is something I cannot control."

Pereira, who won back-to-back titles with Porto as well as a championship in Greece with Olympiacos but also got relegated with 1860 Munich, continued: "What I want to tell you is all of my career I work under pressure, I worked at clubs where we cannot draw one game.

"For a manager the pressure must be the source to be at the best level. The pressure about the decision is something I cannot control.

"What I felt in the meetings was they were very positive with the interviews. I think they were enthusiastic what I proposed to them.

"I did my work and now the decision is not controlled by me. They have other candidates and this is a time for decisions. I just wait for the decision, be calm. I will move forward with my life and if they want me they must call me.

"Otherwise it is 'Thank you very much and it was a pleasure to be here'." 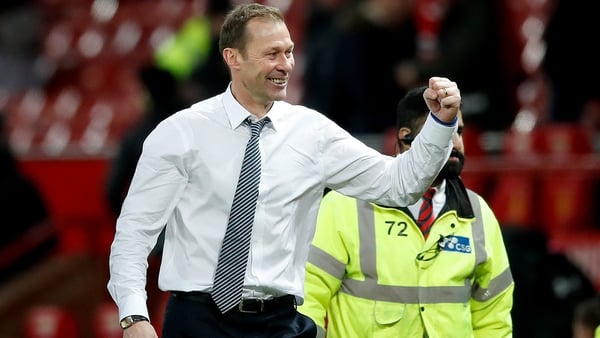