Jansen, associated with the Dutch club from the age of 10, had been living with dementia.

He was Hoops boss between 1997 and 1998, winning the Premiership title to prevent Old Firm rivals Rangers making it a record-breaking 10 in a row.

The former Feyenoord and Holland player also won the League Cup that season when Celtic beat Dundee United 3-0 at Ibrox.

Jansen, who signed Henrik Larsson for Celtic, left immediately after the end of the campaign and eventually returned to his first love Feyenoord. 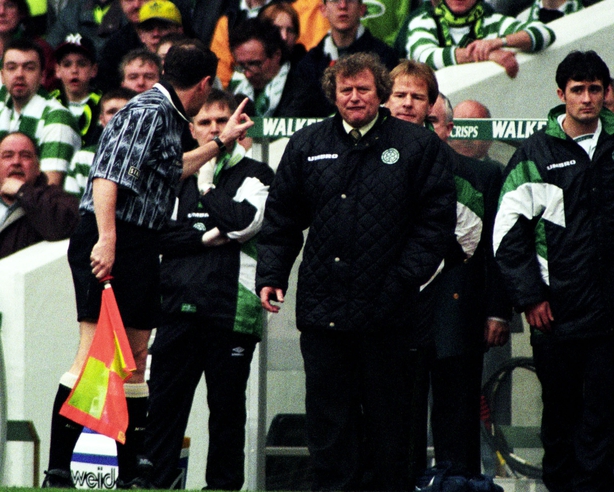 The Rotterdam outfit said in a statement on Tuesday: "Feyenoord has learned with great sadness of the death of Wim Jansen, one of the greatest football players who has ever played for the club. He died Tuesday at the age of 75.

"In Wim Jansen's biography 'Mastermind', which was published in October last year, it became clear that he was suffering from dementia.

"Although the intense sadness of course predominates, Jansen's family is at the same time relieved that he has been spared a long agony. The family is pleased that their Wim has been able to keep control until the last moment, they have informed the club."

They reflected on a line from his book, which read: "I left Feyenoord a few times, but always came back. You could call it a blood tie."