Tottenham striker Harry Kane is desperate for the club to "take advantage" of Antonio Conte as he seeks a return to playing at the highest level.

Kane wanted to join Manchester City in the summer in order to win trophies after seeing his boyhood club lose their seat at the top table of English football.

A move did not materialise and he was forced to stay at Spurs, who started the season terribly and replaced Nuno Espirito Santo with Conte in November.

The Italian, who won the Premier League and FA Cup with Chelsea, is already beginning to turn things around - they are unbeaten in nine Premier League games and within striking distance of the top four.

Kane believes Conte is the man to take Spurs back to where they were under Mauricio Pochettino, especially as his own displays have been transformed by the Italian.

"He's one of the best managers in the world," he told Sky Sports.

"We've not really reached the heights we've wanted to as a club over the last couple of years. It's a big opportunity now to take advantage of what we've got.

"He's a manager that demands a lot. He's doing everything he can and as players we've responded really well to him and everyone's working as hard as possible to get success. That's the ultimate goal for everyone here at the club. 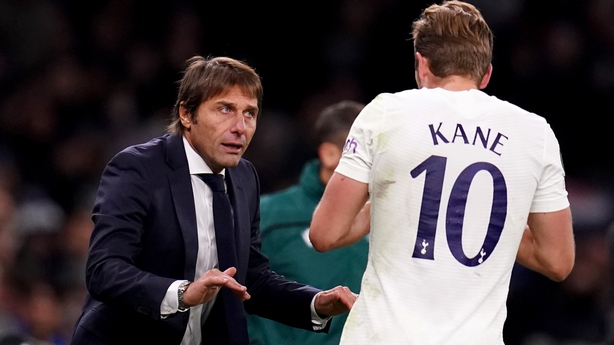 "The fact is, in the Premier League especially, so many teams are so good and everyone's building to try and break into that top six. There's a good eight or nine teams who are fighting for those places.

"If you don't get one or two things right then you can really fall behind the pack and that's kind of happened to us. So we need to be careful that we don't keep falling.

"We're feeling confident that we can do that, especially since the manager's come in."

When Kane finally accepted his move to City was not happening in the summer, he put out a social media post saying he was committed to Spurs for the season ahead.

Speculation is sure to start building ahead of the summer about a possible exit, especially if Spurs fall short of their targets this season, but Kane is remaining focused on the short-term.

"I just want to be playing at the highest level possible," he said.

"My focus is fully on this season and trying to get as high up the league as possible. We're still in the FA Cup and we're trying to win a trophy.

"I'm not going to go into loads of detail about anything else going on. It's just about working hard for the team and trying to improve." 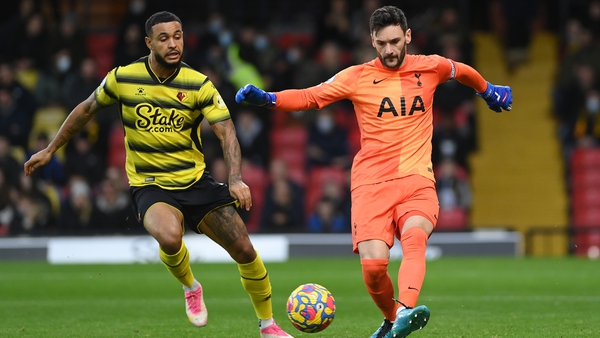