Burnley's game against Watford has been postponed after the Premier League accepted the Clarets' application that they had fewer than the required number of players available.

Manager Sean Dyche, speaking at a press conference to preview Tuesday's match, revealed only 10 first-team players took part in training on Monday before the club applied for the postponement.

Dyche said the relegation-threatened club were in a worse position than they had been before the Premier League agreed to call off Saturday's match against Leicester, with Charlie Taylor having taken a knock in training to add to the list of absentees.

"We're at such a stretched moment in time that it's very difficult all round," Dyche said.

"At training today there were 10 recognised first-team players. That's where we're at."

A statement released by the Clarets and the Premier League on Monday evening read: "The Premier League board accepted Burnley's application with the club having fewer than the required number of players available for the match (13 outfield players and one goalkeeper), due to ongoing Covid-19 cases, injuries, and representation at the Africa Cup of Nations."

Burnley sent their apologies to both sets of supporters, with the Premier League also apologising for the "inconvenience and disruption" caused by the match "regrettably" being called off.

"We've worked really hard to get games on when we've been stretched but it's just too far below the threshold."

Premier League guidance says clubs should have a minimum of 13 outfield players and one goalkeeper available for a match to go ahead, though applications for postponements can also be accepted under other circumstances.

Dyche had spoken on Monday afternoon about the decision to put in the application to postpone the game.

He said: "We know over the last few weeks how clear the Premier League has been on the whys and wherefores and the level it needs to get to. We've put the application in in good faith. It's only three days on from a game that was called off...

"We've worked really hard to get games on when we've been stretched but it's just too far below the threshold."

Asked if the postponement request could have been lodged earlier, Dyche said the club had waited for the results of Monday morning's tests before making a call.

In a statement, Burnley had said their application for postponement was made due to a "high number of injuries and Covid-19 cases within the squad".

Some managers have questioned whether clubs were taking advantage of the current rules to avoid playing while dealing with lengthy injury lists.

Dyche did not reveal how many of his players have Covid-19, but said the situation can be more complicated than raw numbers indicate.

"There's a mix of all of that," he said. "There are some double bubbles as well. Johann (Berg Gudmundsson) is injured and has Covid.

"In the Premier League you need two clear days of training but players might have only been back for one day. That's no use when you've had seven or 10 days in isolation doing very little.

"There's a mix of what's going on and it stretches you to the limit."

Saturday was the fourth time this season Burnley had a matched called off due to cases of Covid-19, but the first time the request had come from the Turf Moor club.

Tuesday's fixture against Watford had already been rearranged - it was originally due to be played on 15 December but was postponed due to positive cases within the Hornets camp.

Burnley last played on 8 January, when they were without seven players for the 2-1 FA Cup loss to Championship side Huddersfield - a match which was also missed by Dyche and coach Steve Stone following positive tests. 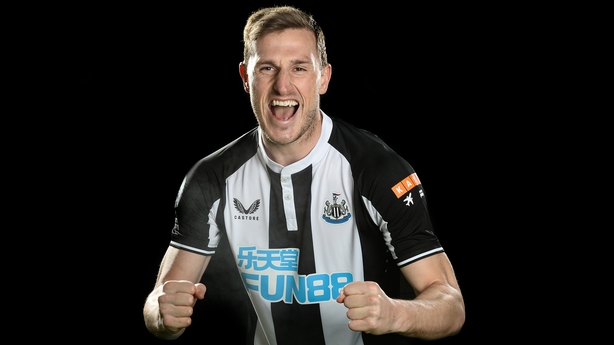 Since then, the Clarets have lost Chris Wood in a surprise transfer to Newcastle - forced on Burnley due to a release clause in the New Zealand striker's contract - while Ivory Coast international Maxwel Cornet is at the Africa Cup of Nations.

Dyche's side have played only 17 Premier League games, the fewest of any team, and sit bottom of the table after Saturday's results, three points shy of 17th-placed Watford.

In addition to the Watford match, Burnley's fixtures against Everton and Aston Villa were postponed last month, while they must still reschedule November's match against Tottenham, which was called off at short notice due to heavy snow.

A total of 21 Premier League games have been postponed this term due to coronavirus cases. 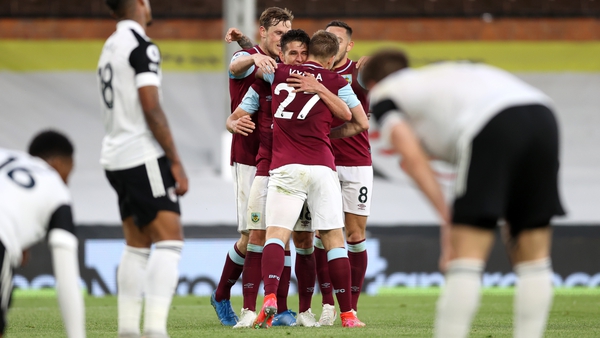